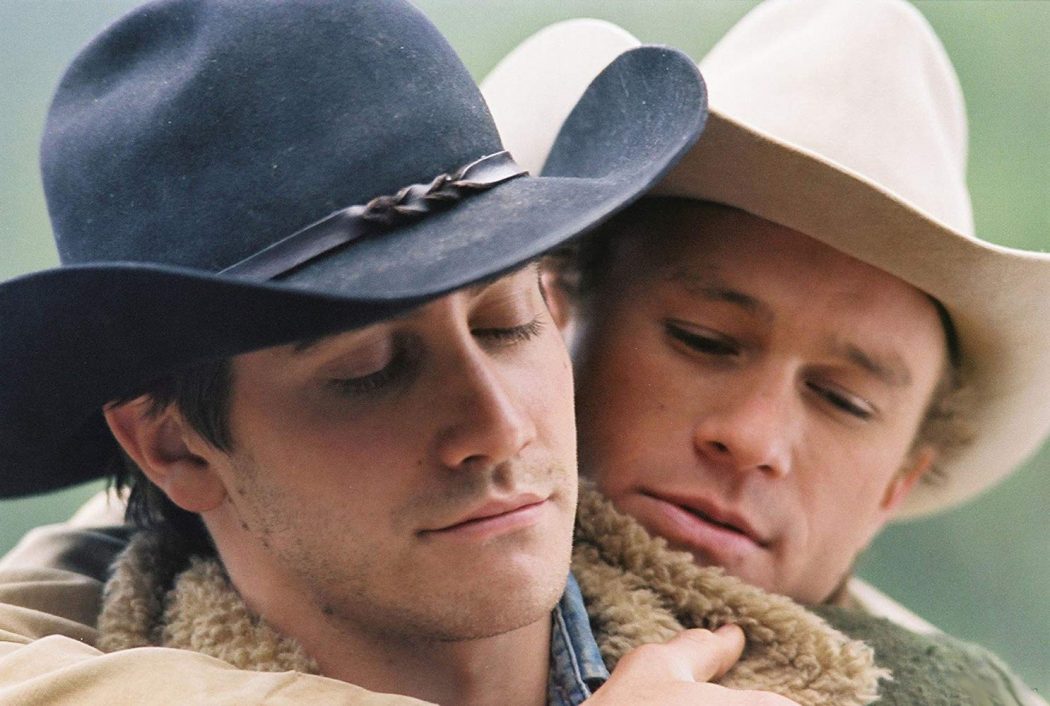 Survey: What is Your Favorite LGBT Movie?

It’s as the title says, guys, what is (are) your favorite LGBT movie(s)? Mine is a film I’m sure everyone has heard of: Brokeback Mountain (2005, Ang Lee). In my humble opinion, Brokeback Mountain is one of the greatest and most poignant love stories ever told. And yes, I’ve also read (many times in fact) the original short story by Annie Proulx published in 1997 with which this film is based on.

For those who have yet to watch the film, Brokeback Mountain tells the story of Jack Twist (Jake Gyllenhaal) and Ennis del Mar (Heath Ledger) who met and fell in love during the summer of ’63 while working together as sheepherders in Wyoming. Shot in Alberta, Canada the film has a beautiful backdrop, plus, it has a stellar cast (I love the four actors who played the lead characters especially Ledger and Hathaway).

But I love Brokeback Mountain because of the important message it imparts. Yes, the movie is tragic and sad not to mention both Jack’s and Ennis’ longing is heartbreaking but there are a lot of lessons to be had.

Ennis’ and Jack’s romance started and ended that summer in Brokeback Mountain. Both men went on to marry other women—Jack to Lureen Newsome (Anne Hathaway) and Ennis to Alma (Michelle Williams). What followed was an affair that spanned 20 years which was not exactly what Jack wanted. He wanted to be with Ennis so bad and he was willing to drop everything. He even made it clear to Ennis during one of their arguments, telling him bitterly, “You have no idea how bad it gets! I’m not you. I can’t make it on a coupla high-altitude fucks once or twice a year!” But Ennis was afraid that either he or Jack would die of homophobic violence which is why for him Jack will always just be his “fishing buddy.”

Although it was killing Jack inside, this arrangement would probably have continued because by his own admission, he didn’t know how to “quit” Ennis so their clandestine meetings would have went on. There was one flaw in the plan however, and it’s that we humans have expiration dates and for Jack, his end came way too soon.

Brokeback Mountain showed us not only what it means to lose the person we love the most but also how important it is for us to receive or reciprocate the love we are given by our loved ones. The film also showed us what it means to live in fear and how deep-rooted homophobia can affect and ruin the lives of LGBT people and their respective family. And lastly, it is one thing to breakup but to not give your love a chance is another.

Indeed, in Brokeback Mountain, Ennis had to live the rest of his life knowing he could have had chosen a life with Jack, albeit peppered with homophobia. He had 20 years to change his mind but he did not and now time had ran out on them. Jack is dead so Ennis had to live alone for the rest of his life left with nothing but regret, their great memories together, and the shirts he and Jack wore on their last day in Brokeback. And all Ennis can do now is hung said shirts in his closet beside a postcard of Brokeback Mountain which he takes a look at and touch from time to time but it was dreams of Jack that are especially bad. When Jack was alive, Ennis chose to hide in the closet and now that Jack is dead all he could do is keep their memento in his closet.

Jack on the other hand, never got what he wanted, not in life and certainly not in death. He wanted to live with Jack and run the family ranch with him in Lightning Flat, Wyoming and in death, he wished for his ashes to be scattered in Brokeback Mountain but his father refused.

Anyway, so that’s my most favorite LGBT movie and short story, what about you? Share it with us in the comments section below.