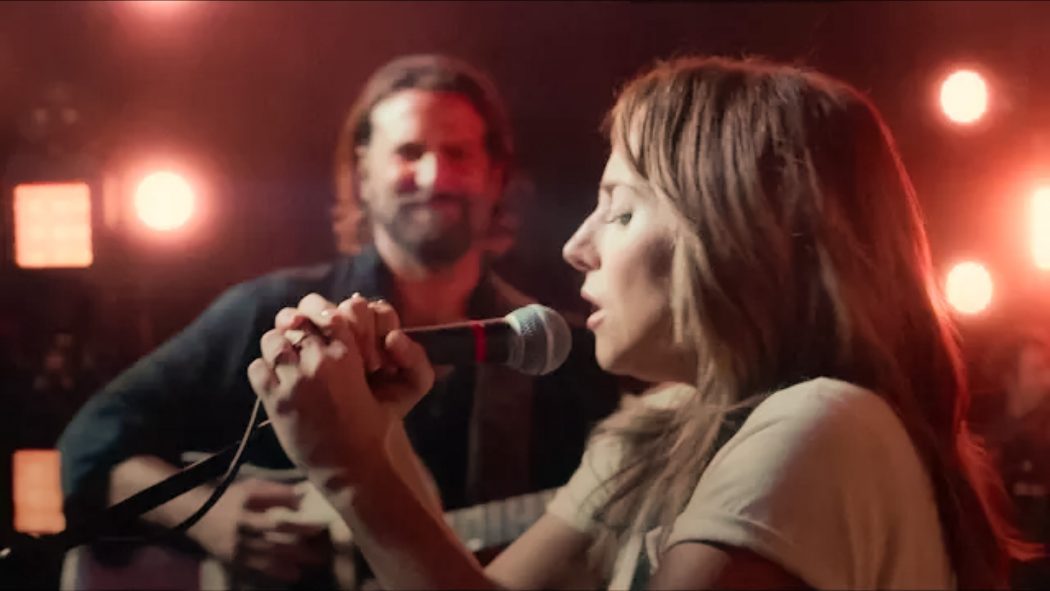 Watch This: “A Star is Born” by Lady Gaga and Bradley Cooper

A Star is Born tells the story of a country music star named Jackson Maine (played by Bradley Cooper) who discovered and fell in love with a talented but unknown, struggling artist named Ally (Lady Gaga). As luck would have it, Ally’s star started shining brightly but Jack’s career had gone the opposite direction. Will their love survive?

The first look and trailer reaction for A Star is Born from fans are positive and that’s an understatement. They can’t contain their excitement, some of them said they got chills or had tears in their eyes after watching the trailer. Most of the fans wanted to hear the songs from the film pronto and can hardly wait for the release date to come. Don’t worry, folks, October 5, 2018 will be here before we know it!

A Star is Born has three earlier remakes. Its original film was released in 1937 (starring Janet Gaynor and Frederic March), then there was the musical adaptation in 1954 by Judy Garland and James Mason, and then this rock musical in 1976 by Barbra Streisand and Kris Kristofferson.