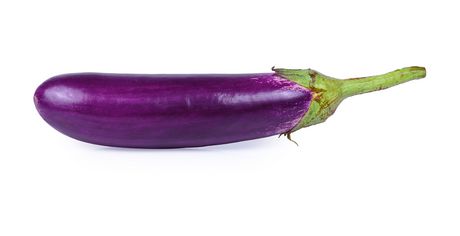 To others, Jonah Falcon has always been the man with the “biggest dick you’ll ever see.” But what does it feel like to be him?

If you’re only hearing his name for the first time, Jonah Falcon is an American actor and television presenter who is dubbed as the man with “world’s biggest penis.” He talked about the ups and well, the huge downside of having a unique male sex organ like his in a recent interview.

Exactly how big his penis is, you ask? He said it is 9.5 inches long when flaccid and it measures 13.5 inches and 7 ½ to 8 inches thick when erect. His cock is reportedly described as “grotesque,” “gorgeous,” “hideous,” and “stunning” to name a few by those who have seen it.

Speaking with The Sun UK, Falcon said that his penis size has handicapped his acting career, “None of the major networks or studios would hire me. I add a bit extra edge that they don’t want.” He elaborated, “They Google ‘Jonah Falcon’ and then say, ‘We can’t use him he’s known for his penis size’.” Falcon concluded, “It sucks – it relegates me into doing smaller parts.”

Another downside, he said, is that he “has to be careful not to break his penis while having sex.” On top of that, he said in an interview with Rolling Stone that blow jobs hurt because “at this width, teeth are inevitable.” But the worst, said Falcon, is being constantly stopped and frisked by airport security or the Transportation Security Administration (TSA) when traveling because of his suspiciously large bulge.

What about you, guys? What’s the biggest dick you’ve ever seen? Did you have sex with the guy and if so, what was it like? Share with us your thoughts and stories in the comments section below. I know that some A4A users are well equipped down there… I’ve seen some serious meat online! #sizequeen