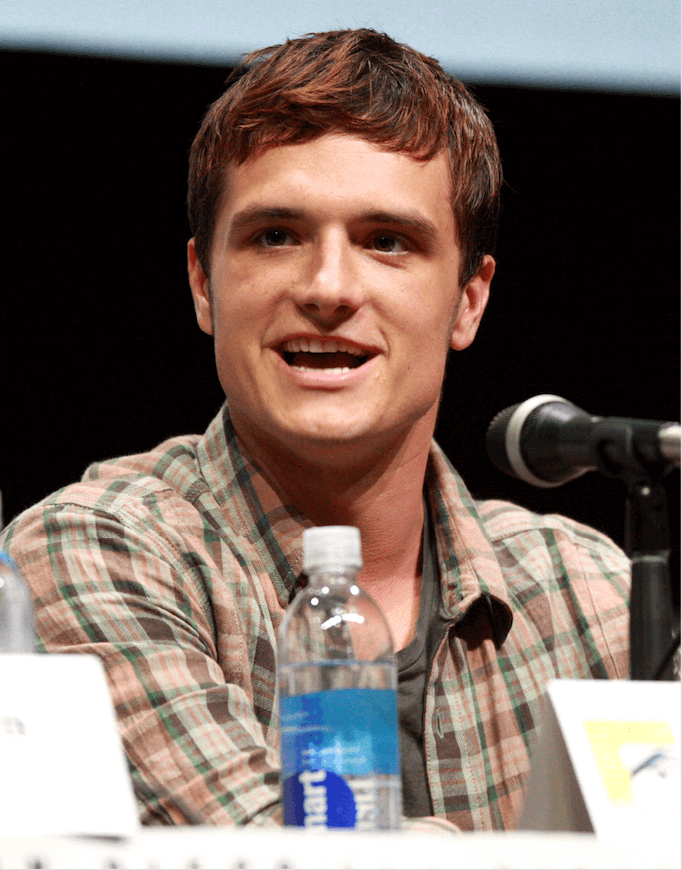 Hot or Not: Josh Hutcherson (with NSFW Photos)

Josh Hutcherson broke the Internet thanks to an episode of a new show called Future Man. Watch its official trailer below.

In Future Man, he plays Josh Futturman who is “a janitor by day and a gamer by night recruited by mysterious visitors to travel through time to prevent the extinction of humanity.” During one such instance of time traveling, Josh met a second version of himself and for one reason or another (admittedly I haven’t watched the show yet) they fought each other.

But that’s not the reason why the episode’s gotten the attention of the netizens, it’s that the two Joshes fought each other in their birthday suit and one of them happened to have a bigger and longer penis. Yep, you’ve read it right. Netizens, however, are saying both Josh versions are wearing prosthetic penis. In any case, you may check the photos from Future Man that’s now circulating online and well, whether both Joshes are wearing prosthetic penises or not—we leave you to be the judge of that.

That being said, Josh has an alleged dick pic leaked way back in 2013 which we present to you for your viewing pleasure.

APPARENTLY THIS IS JOSH HUTCHERSON OH MY GOD I CANT BREATH  HIS DICK pic.twitter.com/4ROFxM6hE2

The 25-year-old actor is best known for his role as Peeta Mellark in The Hunger Games (2012-2015) series. I watched the entire series by the way and I thought he was really handsome and hey, he is also a vocal LGBT ally who calls himself “mostly straight.”

So, Josh Hutcherson, guys? Is he hot or not? Share with us your thoughts in the comments section below.