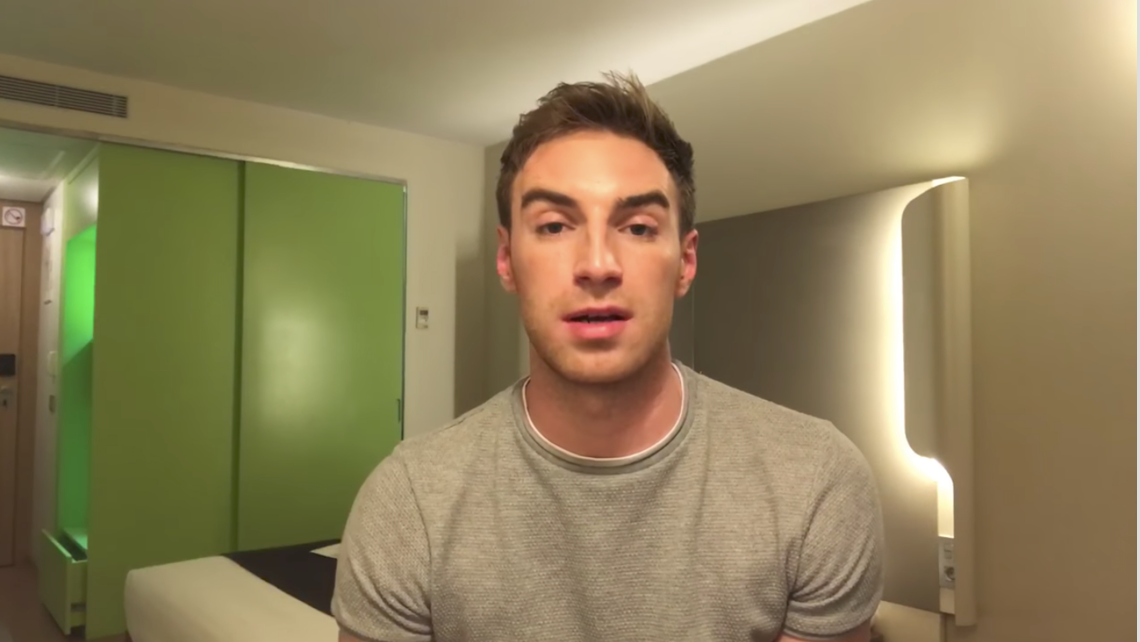 Gray made the announcement on his Youtube channel, in a video simply titled “+”. Running for 11 minutes, the video reveals how he got HIV and how he has been living with for the past three and a half years.

Gray reveals he’s HIV-positive early on in the video, and explains that he was moved to reveal his status once he started working in sexual health and he noticed “how many people are putting days upon weeks upon years of effort to benefit the sexual well-being” of the LGBTQ community.

Gray then goes on to describe how he got the virus. He had gone to a party and had “unprotected sex with multiple guys”.

Watch the rest of the video below:

Props to Gray for coming out with his status and working to erase the stigma that surrounds HIV. What do you guys think about Gray’s revelation? Share your thoughts with us in the comments section below.