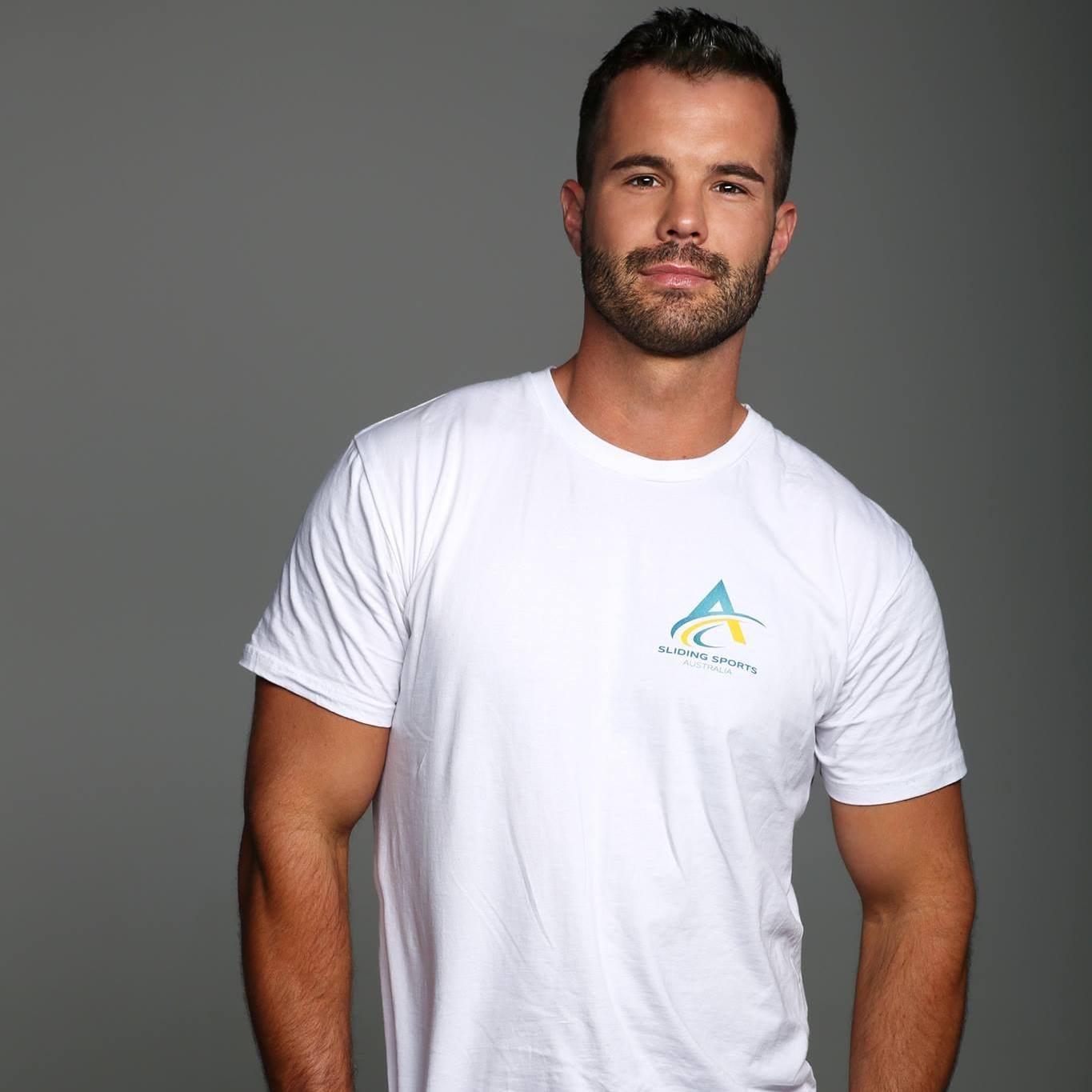 What’s not to love about Australia? The sun, the sand, the spectacularly bronzed men are all excellent reasons to visit and appreciate the Land Down Under. Aside from those things, now you can add Australian bobsledder Simon Dunn, whose dick pics recently leaked.

Dunn recently posted on social media about the leak, saying “Unfortunately pics of me have ended up online. This is obviously not one of my best moments, for that I’m sorry.”

While this is the first time that the Olympian has been caught in a nude pic debacle, he’s been known to post numerous pictures of himself in various states of nakedness, especially on his Instagram, thesimondunn.

Ironically, he also talked about the fact that he had dick pics out there, and that one of them would end up being spread around. He said, “I think it’s a case that one will eventually resurface. I guess my only fear is that it’s a bad one and not one of the better ones I’ve sent!”

Dunn was the first openly gay male to represent Australia in the sport of bobsledding. He’s been featured on Buzzfeed and Attitude Magazine’s Naked Issue. He was also voted #1 in Attitude’s Hot 100 List.

What do you guys think of Simon Dunn? Any other athletes or Olympians you wish had a dick pic circulating around? Share your thoughts with us in the comments section below!