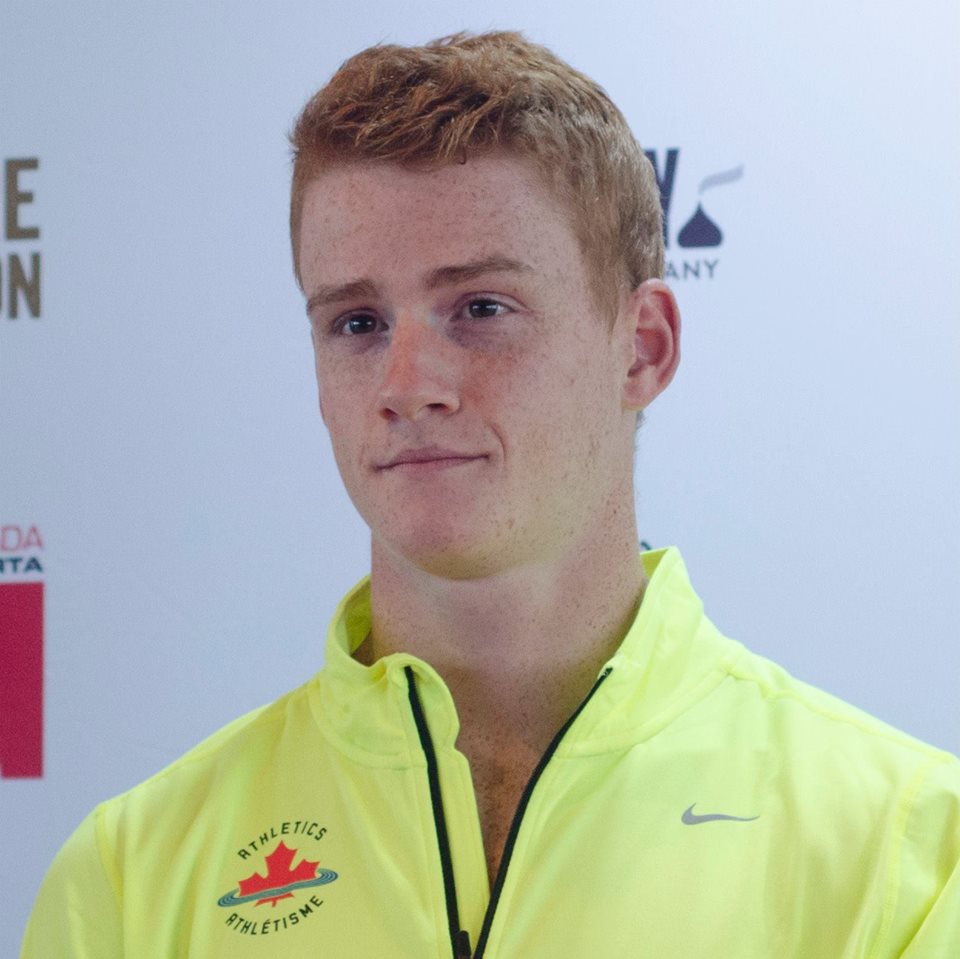 Twenty-two year old Olympian and world champion Steve Barber made history recently after coming out as gay on a Facebook post.

Put up on Monday, April 24, the post read: “Gay and proud! Thank you to my parents for being such a great support. I continue to grow as a person and have a great support group. My parents are my greatest support and have helped me through a lot recently. To my friends, you are always my friends and i love you too!”

The post — which was confirmed by the Canadian Olympic Committee as genuine, makes Barber “one of the highest-profile and most successful current openly gay athletes anywhere in the world”, according to Outsports.

Barber’s pole vaulting record includes winning the world championship in 2015, and coming in tenth at the 2016 Rio Olympics. As a student at the University of Akron, Barber vaulted a record 5.91 meters (19.38 feet) at the NCAA indoor pole vault, a record that still stands today. He is also the youngest man ever to vault six meters, a feat he accomplished in 2016.

Congratulations on coming out Shawn!

A4A friends, how do you feel about this coming out? Share your thoughts with us in the comments section below!