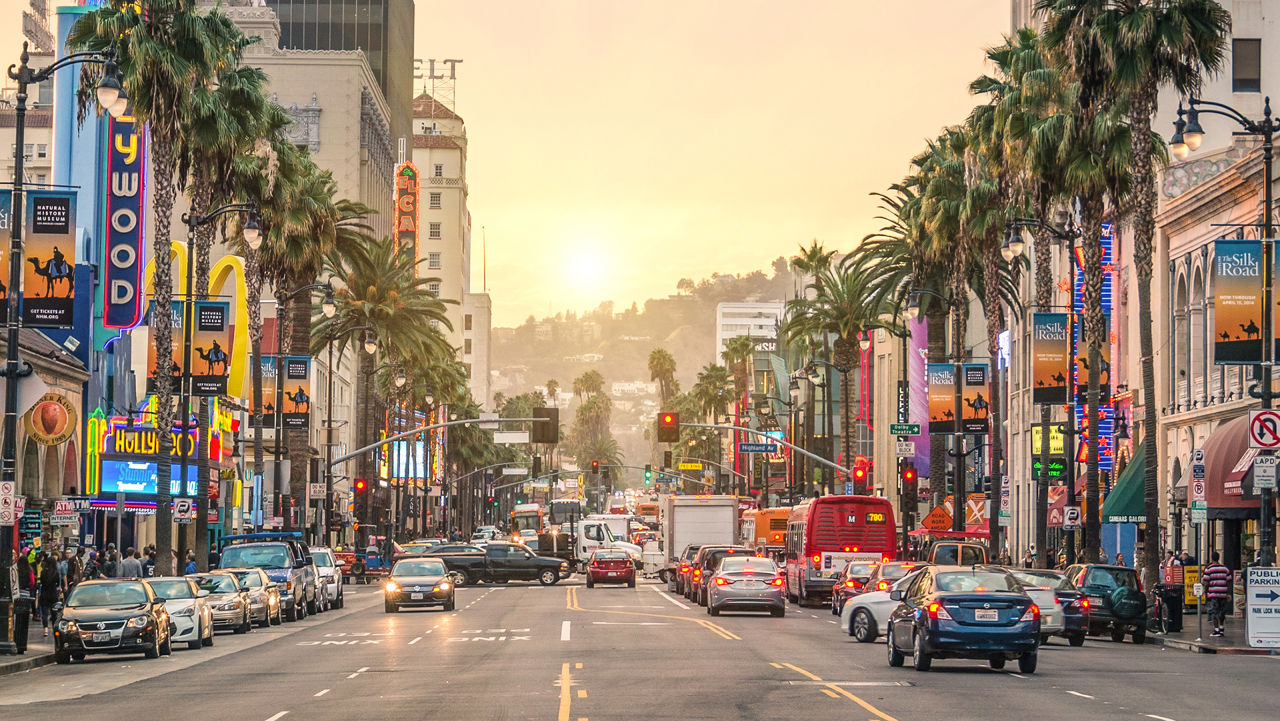 Not every person knows but there is more to Los Angeles’ Hollywood glitz and glamour. A few blocks from Downtown LA’s urban jungle is the gay-friendly city West Hollywood—one of the most popular destinations where there is more gay, bi or straight-curious men per square meter than rats. *Wink, wink*

West Hollywood’s next door neighbor is the ritzy Beverly Hills, ever sprawling with celebrity mansions and high-end shopping boutiques lined along Rodeo Drive.

For clubbers, Sunset Boulevard is a popular hangout spot, and of course, queer-friendly West Hollywood—offer a plethora of bars when nighttime comes.

Meet like-minded people and new friends in the following bars and hangouts.

“LA’s best gay bar” according to LA Weekly and Thrills.com, Fubar is a bold and lively bar located in West Hollywood offering a quixotic mix of pub karaoke, drag queen shows, and dance, dance dance. Although you shouldn’t expect glamour—and their clientele is mixed (plenty of women always seeking for a fun girls’ night out), Fubar has that great vibe despite being just a small dive.

Other bars to check out in West Hollywood, LA:

SkyBar – An elite paradise atop Mondrian Hotel designed by Philippe Starck. SkyBar attracts LA’s most beautiful people with its great open air views from its rooftop pavilion. Note: drinks are pricey and make sure you have the ‘vibe’ for entry. Location: Sunset Blvd, West Hollywood (Website: www.mondrianhotel.com)

Get ready to dance to the beat in LA’s biggest dance clubs. (And possibly meet a dashing world-class DJ.)

And who doesn’t want to meet a rock star much like Adam Lambert while watching a gig/ concert?

Want to visit LA not just to party at night but also tour some of its most interesting destinations during day? – Of course, LA doesn’t fail to live up to its name as “the world’s capital of entertainment.” If you are not into bar-hopping/ clubbing, you’ll find no shortage of other exciting things to do.

Other things to do in Los Angeles, CA

Santa Monica – Visit Santa Monica for its most relaxed 2.5 mile beach, see its vintage carousel in its much-filmed pier, or simply browse around its beachfront boutiques for something unique.

Death Valley – Hike the Death Valley’s arid dunes and magnificent mesas, often a backdrop before of Western films. Now, it houses a network of hiking trails, some of which lead close to the park’s remarkable rocky outcrops. (It can get uncomfortably hot during daytime so try going in the early summer.)

Los Angeles Stairs – Explore the Los Angeles Stairs or what’s left before LA became a city of cars. LA’s network of hidden staircases sadly are overlooked, but some were actually home to thriving street communities. And one staircase was even once made very famous by Laurel and Hardy. (Street Stairs LA Tours: www.secretstairs-la.com).

The O.C – Go wine tasting at the Orange County Upmarket, a legacy of the 19th century French vintners hence its long history of winemaking. Most vineyards here are still small and owners will be happy enough to invite you in for some tour and wine-tasting. All for just a small fee. (OC Winery: www.orangecountywinetours.com).

Los Angeles is definitely a great destination for gay men. Whether you are into clubbing or simply want to meet other gay men, Los Angeles has many options!