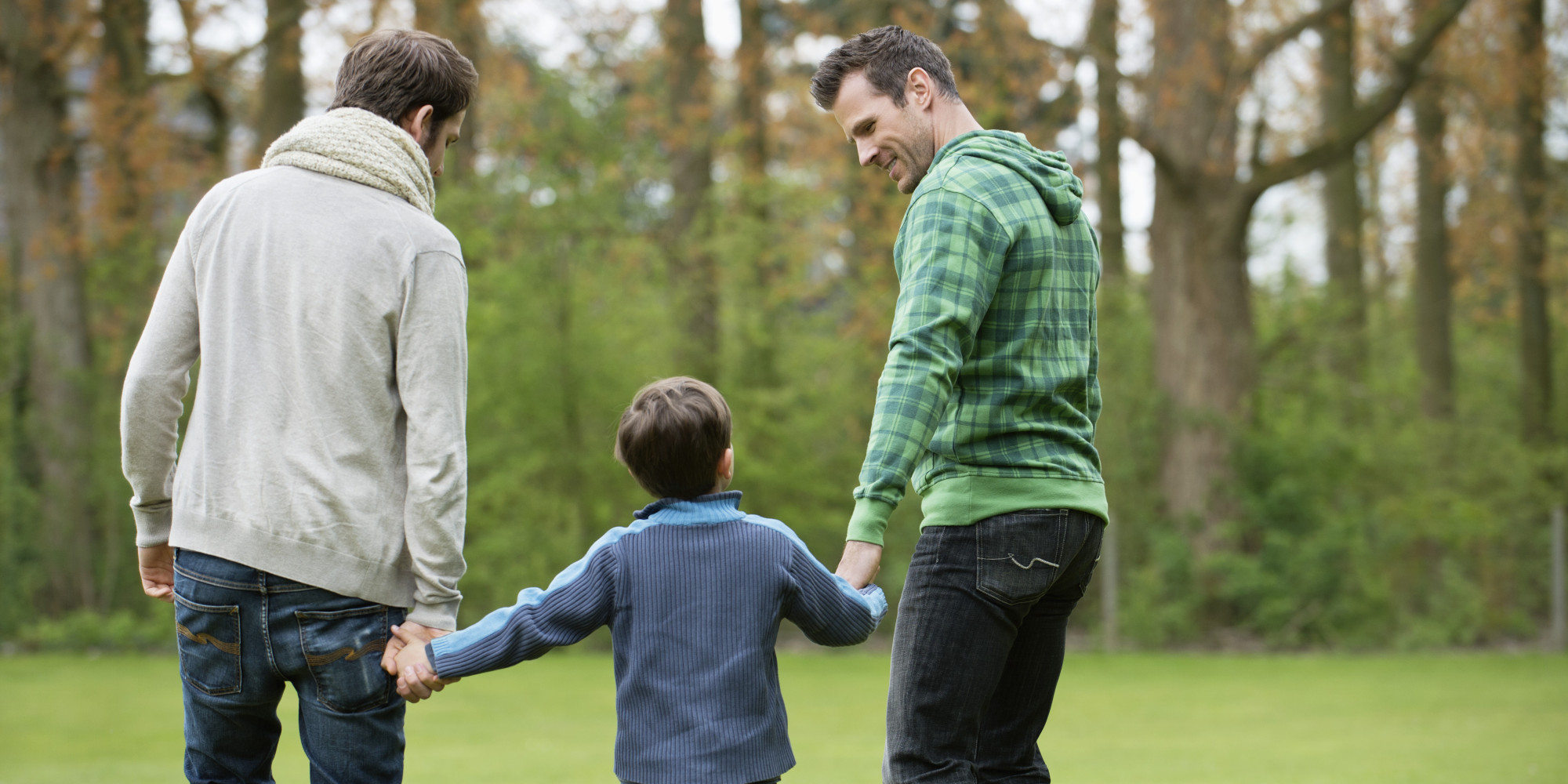 Family : Do You Want Children?

It’s been one year already that Supreme Court ruled on marriage equality after years of intense debate about the merits of same-sex parenting. During the ongoing debates about same-sex marriage, one subject routinely arises: children. Judges, activists, and academics have been locked in a search for evidence of how having gay parents affects a child’s family life.

Few years ago a republican presidential hopeful Rick Santorum told a New Hampshire audience that children are better off with a father in prison than being raised in a home with lesbian parents and no father at all and Pope Benedict called gay marriage a threat “to the future of humanity itself,” citing the need for children to have heterosexual homes. (#idiots)

But research on families headed by gays and lesbians doesn’t back up these dire assertions. In fact, in some ways, gay parents may bring talents to the table that straight parents don’t.

Gay parents “tend to be more motivated, more committed than heterosexual parents on average, because they CHOSE to be parents,” said Abbie Goldberg, a psychologist at Clark University in Massachusetts who researches gay and lesbian parenting. Gays and lesbians rarely become parents by accident, compared with an almost 50 percent accidental pregnancy rate among heterosexuals, Goldberg said. “That translates to greater commitment on average and more involvement.”

Research has shown that the kids of same-sex couples — both adopted and biological kids — fare no worse than the kids of straight couples on mental health, social functioning, school performance and a variety of other life-success measures.