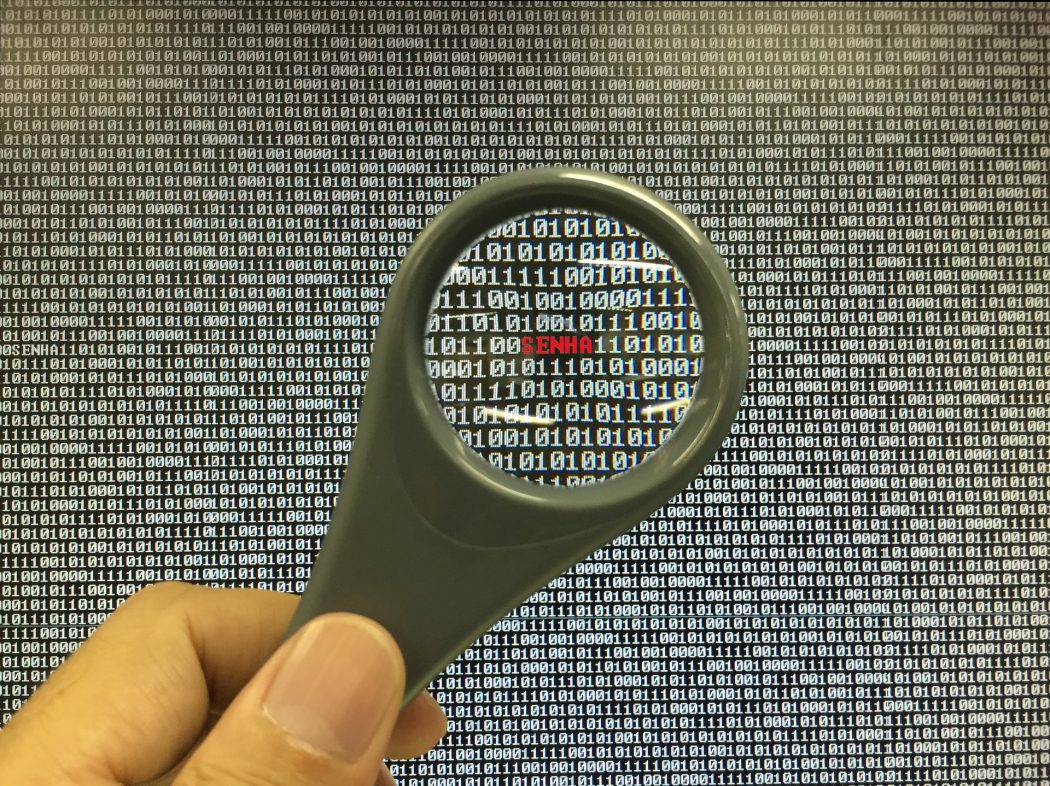 One’s HIV status is something you don’t disclose for another person — it’s up to the person with HIV to share his status with other people. But 14,200 people have found this very personal information about them becoming public knowledge after a data breach in Singapore.

As reported by the Straits Times, Singapore’s Ministry of Health has started contacting the people affected by the breach last January 28. According to the Ministry of Health, the contact details and data of 5,400 Singaporeans diagnosed up to 2013 were out in public. The diagnosis and details of 8,800 foreigners diagnosed up to 2011, as well as a further 2,400 contacts, were also leaked.

The breach came about because of the former head of the Ministry of Health’s National Public Health Unit, Ler Teck Siang. Ler had previously used his own blood to get his HIV-positive American boyfriend, Mikhy Farrera-Brochez, an employment pass in Singapore. The city-state does not allow HIV-positive workers to work there. Farrera-Brochez was jailed in 2016 for offences including cheating and possession of drugs and then deported in April of 2018.

However, it turns out that Farrera-Brochez had also gained access to Singapore’s HIV Registry through Ler. As the head of the National Public Health Unit, Ler also had access to the registry. On January 22, police notified the Ministry of Health that the confidential information had been leaked, with a police report filed the next day.

Ler has been sentenced to two years in jail for abetment of cheating and for giving a false statement to a public servant. He is appealing the sentence, while Farrera-Brochez remains at large.

What do you guys think about this story? Have any of you experienced having such personal information about yourself leaked before? How did you deal with it? Share your thoughts and experiences with us in the comments section.