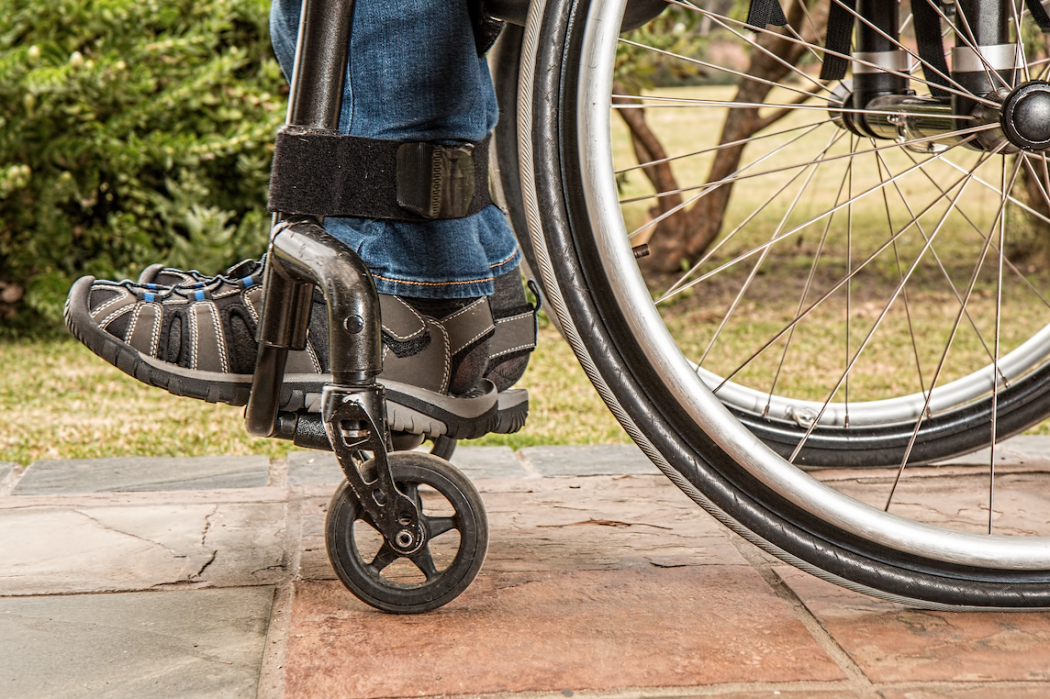 Dating: Five Tips When Flirting With A Disabled Guy

Here at Adam4Adam, we take pride in the fact that we have a very diverse group of users. African-Americans and Latinos make up the bulk of our non-white users, with Asians, American Indians, Middle Eastern, and Pacific Islanders making up the rest of the site’s demographics.

People with a disability can also be found on the app, with photographer and advocate Robert Andy Coombs being one of the more prominent. And as they’ve revealed in a post we’ve made before — “Speak Out: Would You Say You’re Disabled On A Dating App?” — dating can be pretty tough for someone who isn’t able-bodied.

If you’re an able-bodied person who is also open to dating a person with disability, you might find yourself understandably worried about saying or doing the wrong thing. Here are five tips we can give so you can avoid committing a faux pas.

1. Don’t be offended if they don’t immediately disclose they have a disability.

The gay dating scene is already tough for able-bodied people so you can imagine it being doubly hard for those with disabilities. If they don’t immediately disclose that they have a disability, they probably have a good reason to do so.

You might be saying this to sound sympathetic, but you don’t know how that person feels about their disability. It could be something that they’re proud of, or something they’ve learned to love about themselves. You run the risk of sounding condescending just by saying those three words.

3. Don’t ask them how they ended up in a wheelchair.

That question is already invasive on its own, but using that as a conversion starter is particularly heinous. It makes you sound entitled, and doesn’t take into account the fact that the person with a disability may not be comfortable talking about it right off the bat. A better way to go about this would be to say “Is it okay if I ask about your disability?” This way, it’s up to the person with the disability to decide if they are going to talk about their disability or not.

4. Don’t ask them if their dick still works.

Just because someone has a disability that requires them to be in a wheelchair, it doesn’t mean that they have paralysis. Asking this is just as invasive as asking them why they are in the wheelchair in the first place.

5. Ask them how you can make sex good for them.

You should be asking this of all your sexual partners anyway, but it’s especially true for people with disabilities. It shows you’re considerate and interested in what works for them as a person with a disability.