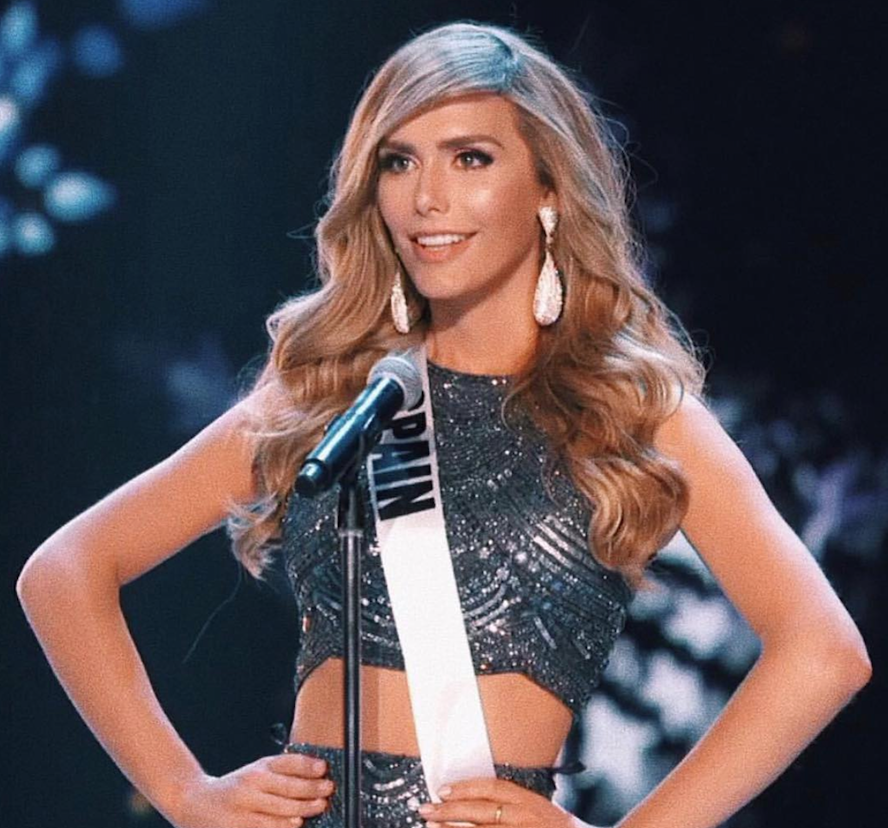 She may not have won the crown, but Angela Ponce, Spain’s representative to the Miss Universe pageant, made history.

At the Miss Universe pageant held in Bangkok, Thailand, Ponce made a powerful statement even if she did not make it to the Top 20, saying: “I don’t need to win Miss Universe. I only need to be here.”

Earlier in the year, the 27-year-old made history by becoming the first transgender woman to ever be crowned Miss Spain. As she worked her way through the pageant’s preliminary competition, she put up a post on Instagram declaring how it was an “honor and pride” to be part of Miss Universe’s history.

The post went on further to say “This is for you, for those who have no visibility, no voice, because we all deserve a world of respect, inclusion and freedom. And today I am here, proudly representing my nation, all women and human rights.”

Ponce is keenly aware of the political implications of her participation in the pageant, telling Time back in November that her getting to compete would be a win for human rights. She told the magazine “Trans women have been persecuted and erased for so long. If they give me the crown, it would show trans women are just as much women as cis women.”

Talackova then went on to sue, hiring celebrity lawyer Gloria Allred to represent her. The organization changed its rules to allow for transgender contestants, and Talackova went on to place in the Top 12 of Miss Canada and win Miss Congeniality.

It was Miss Philippines, Catriona Gray, who would eventually go on to win the 2018 Miss Universe crown.

Congratulations to Angela Ponce for making history and to Catriona Gray for winning the crown!