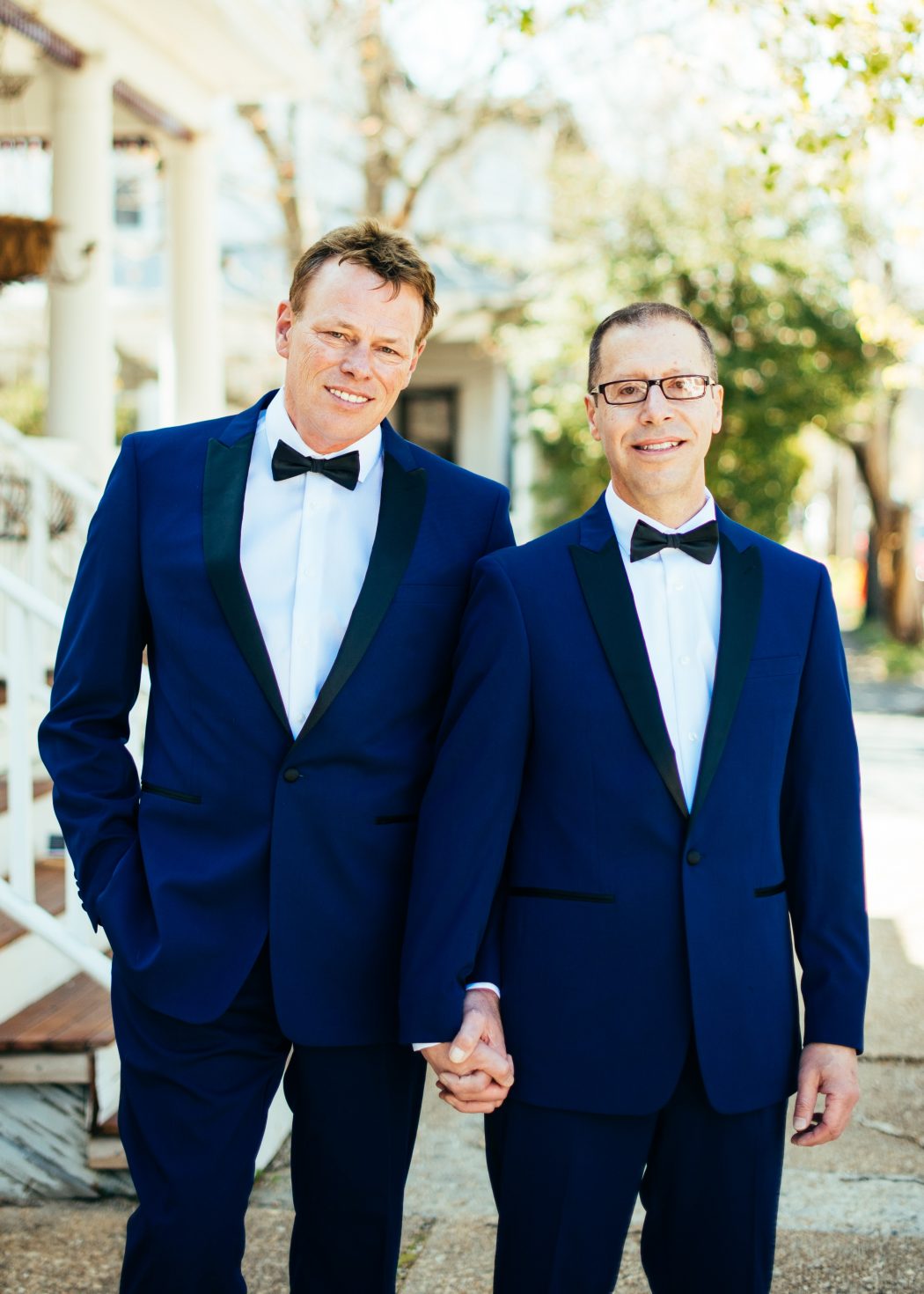 Every now and then, I get amazing success stories in my mailbox like this one, from Richard and Jay. Below is the integral text I received and I have to say I felt emotional and very happy as I was reading it. I’ve been with A4A for more than 10 years and it’s great to see that our work brings together wonderful human beings. Check out their success story below and if you want to share yours, please submit it by contacting us at [email protected]

“I met my husband Jay on Adam a little over 10 years ago. I was living on the Lower East Side and had a second home on the Jersey Shore. Jay’s profile was intriguing and sexy. The one thing I remembered and still joke about was his occupation. It said Government. I started to fantasize, Hmmmm… FBI, CIA, or worked for the Governor, New Jersey had Democratic one at the time. Well, I am in the restaurant business, at that time in Manhattan, and when we first met I said so what do you do for the government and he said he was a health inspector….Restaurateur & health inspector. Funny combo huh?

Well, we got along great and and still are having great times. A few years later I moved back down to the shore and sold my businesses and apartment in the city. Then Jay moved in and a few years later the Supreme Court (in better but not great days) ruled in favor of same sex marriage. I walked into work the next day and got ambushed by sister and a friend “So, when are you two getting married?” I was like what? I thought it was great about the ruling and totally believe that everyone should have that right, I never thought it was for me.

So, later when I got home, Jay, a very quiet guy, was on the couch intently playing one of his games on his phone. I said honey, do you want to get married? He, without missing a beat or his game, said “Ok“. No down on one knee thing, no rings to exchange, no flowers, nada. The beauty of the moment was the simplicity of it. Simply because before the ruling two gay guys like us didn’t have that option yet we lived like we were.

Adam brought Jay and I together. We are the best FWB’s before and after. I’ve made many friends and FWB’s over the years through Adam.
That’s our story, thanks Adam4Adam
Richard “
Categories
LoveMarriageSuccess Story
Tagged
datinggay datinglovesuccess story