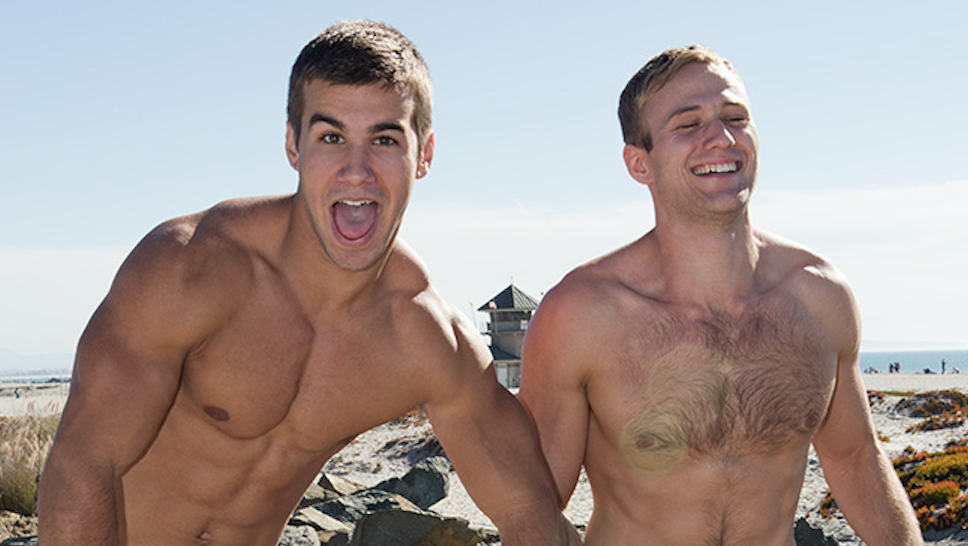 Yes, sex can sometimes be hilarious when something unexpected happens. And when it does, happen to you, my advice is to not dwell on it because it’s totally normal and definitely not an isolated story.

You feel it is horrifying while it is happening, even think you’ll never live this embarrassing experience down but the truth is mostly everybody probably has got a funny and embarrassing sex story to tell. Don’t you think so, too? Anyway, one Redditor brought up this topic and it gained hilarious responses.

So, that’s their funny and embarrassing story. What’s yours?