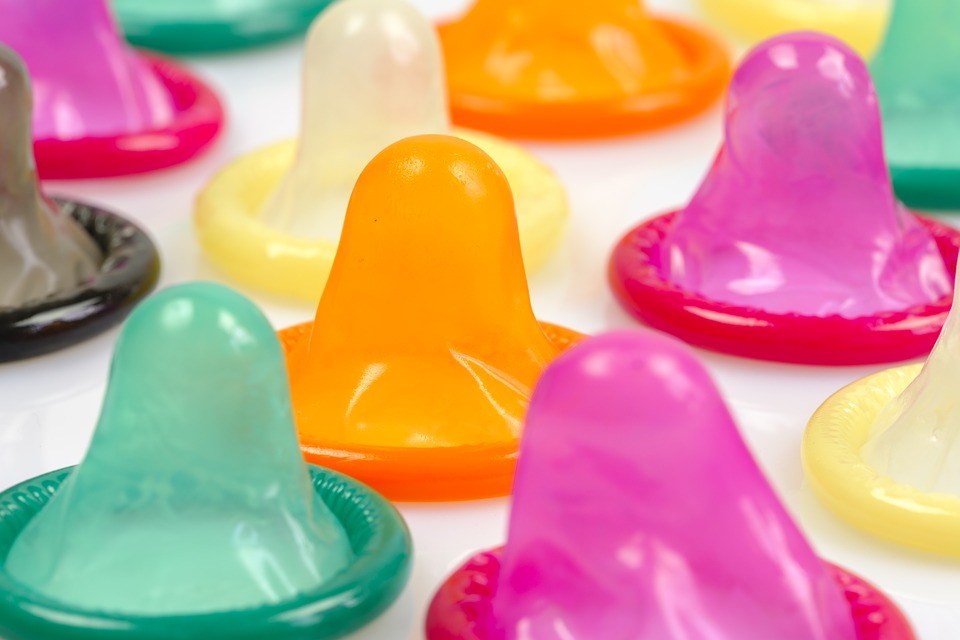 Sexuality: Are Your Condoms Too Big?

Do you use a condom every time you have sex and if your answer is no, why not? Also, what’s your penis size? Do you find the condoms in the market too large for you or your hookups, fuck buddies, or partners?

If your answer is yes, you are actually not alone in that regard. Reportedly, only a third of single American men use condom because the existing standard size don’t fit them and therefore, condom “slips off” during sex. It is, of course, important for the condom to fit because if it’s too tight, it could break during sex and if it is too large, then it would slip. Also, if the condom is too short or too large, then it could cause semen to leak from the base.

Taking into consideration the issue, the US Food and Drug Administration (FDA) has approved a policy that will enable companies to manufacture and sell smaller condoms. This, on top of the results of the study conducted in 2014 by Indiana University among 1,661 American men that revealed the average erect penis length to be 5.57 inches. In addition, the results revealed the largest erect penis to be 10.2 inches in length while the smallest was 1.6 inches. As for American men’s average girth (for an erect penis), it was found to be 4.8 inches.

Condom use is encouraged during sexual activities because of many reasons; one of them is to lower the risk of contracting sexually transmitted infection (STI) such as gonorrhea and chlamydia among many others. Many people however, dislike using condoms. As aforementioned, there’s the problem with the fit (size) and how condom creates too much friction and reduces pleasure. Previously, there was a report regarding self-lubricating condoms which was invented to address the latter issue.