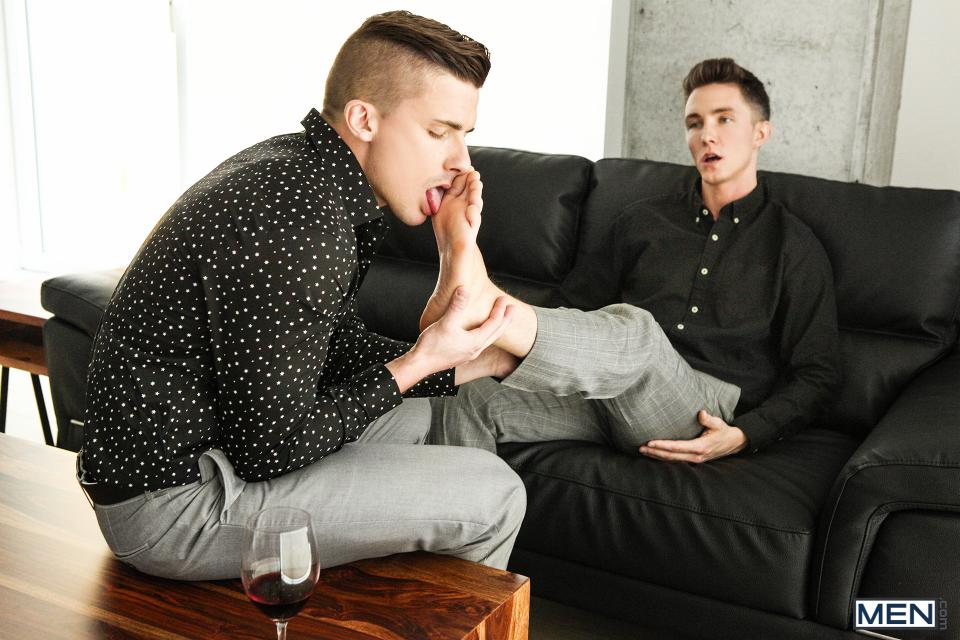 What’s your sexual fetish, guys? Or maybe we should’ve asked you first if you have one.

We are asking because a recently conducted sex survey revealed interesting results. The study had a total of 8,776 respondents who are a combination of gay, straight, bisexual, transgender men and women to name a few.

According to the survey:

That being said, the most popular kinks according to this study include:

Anyway, what about you, guys? Do you have a sexual fetish and kinky stories to share? Sound off in the comments section below.