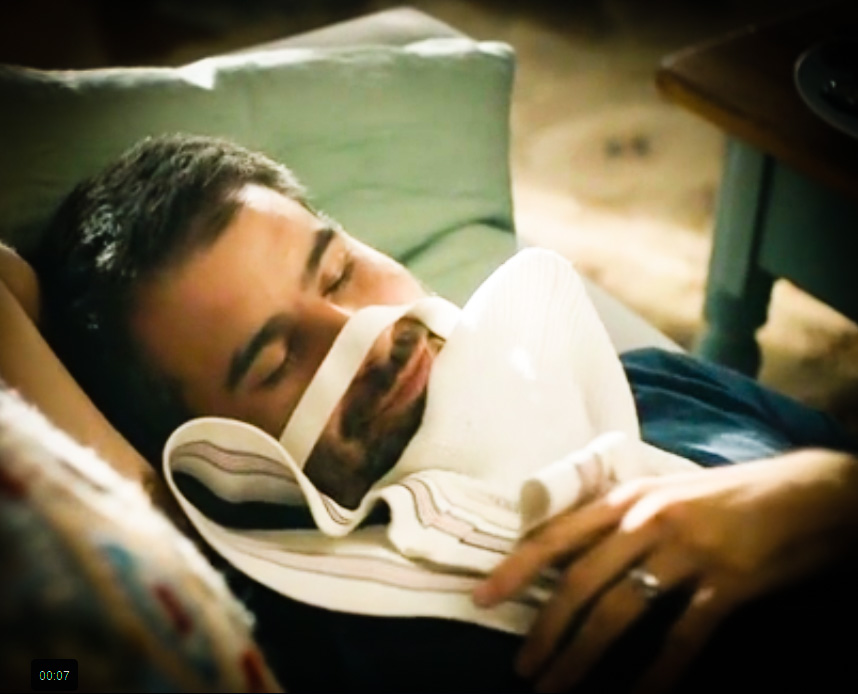 Watch This: The Sweaty Jockstrap?

Hey, guys! Have you seen the new Gain detergent commercial? It definitely captured netizens’ attention on the social media. Others loved it, quite a few were left stunned after watching it, but some of them are calling for the ad to be pulled off the air.

The TV commercial, titled “The Sweet Smell of Defeat,” is about two boys who loved pranking their dad but this time around, the joke’s on them. The ad starts with the boys taking out their dad’s jockstrap from the latter’s duffle bag, cue a voice over who says, “The Martinez brothers have a nose for trouble.” The brothers then dumped the supposedly unwashed, smelly jockstrap on their dad’s sleeping face but instead of wrinkling his face with distaste, the dad sniffed it and smiled instead?

Ta-da! Voice over went on to explain the commercial’s twist, “Little did they know, their dad had washed that jockstrap using Gain Flings! with Oxi Boost and Febreze.”

Pranks are supposed to be silly, fun, and funny but some netizens were far from amused with this commercial—they were downright mad and are calling the ad gross, inappropriate, and disturbing. Meanwhile, the comments of the others are milder and they are calling the ad odd, cringy, weird, and strange. In contrast, there were others at the other end of the spectrum who loved it and thought the commercial was funny and hilarious. Here are some of their reactions:

ok…i’ve never been one of those people to be easily ‘offended’ but i’m sorry that Jockstrap Gain detergent AD made me sick and needs to be pulled ASAP! #Gain #GainDetergent

@Gain #jockstrapcommercial I am not sure this is appropriate to show kids sniffing their dads jockstrap. Very disturbing in my opinion. Anyone eles bothered by this?

So has anyone seen the Gain laundry soap commercial where the little boys smell their father’s jock strap??  Am I the only person that thinks this is totally creepy? Whoever claims concept/marketing for this commercial needs a different job? They could… https://t.co/gEzhLBGSFF

Anybody else weirded out by the Gain commercial where the kid smells his dad’s jock strap?

Omfg have y’all seen the Gain commercial with the dad and the boy sniffing the jockstrap?

Shouldn’t it have been something less sexual, like a sock? The jock strap just makes it so weird!

@Gain has a jockstrap fetish https://t.co/UllbPh4oIQ

Agreed.  Or if it were 3 college age roommates.

This commercial has you & me & other folks talking about Gain. Unlike most commercials, this one successfully promotes the product. That’s a perfect ad. The humor being shady, but not wildly so, is a fun change.

The dad is kinda hot.

No, we all got the joke, but that doesn’t mean a commercial about a father and his children sniffing dad’s underwear is not… already weird?

I wanna sniff that Daddy’s jock

We’ll leave you with the controversial TV ad and let you be the judge of that.

So, what do you think of Gain’s jockstrap TV commercial, guys? Share with us your thoughts and opinions in the comments section below.