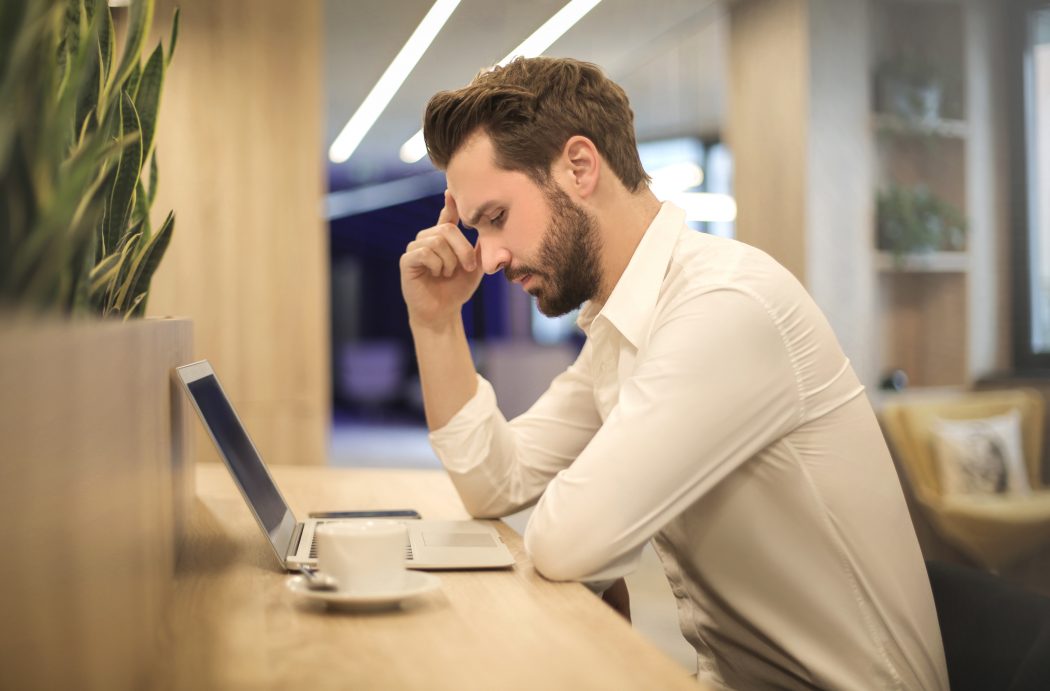 There’s no question that gay people have managed to gain some rights over the years, chief among them the right to marry. That said, it doesn’t mean that discrimination against gay people no longer exists.

In a study put out by the IZA Institute of Labor Economics, it was discovered that gay men are “significantly” less likely to reach high-level managerial positions. The study involved data from almost 650,000 working-age adults in the United Kingdom.

The study found out that despite having the same skills as straight men, gay men are less likely to climb higher in the corporate ladder. Despite being outperformers in lower level managerial roles, they are less likely to be considered for higher-level managerial positions with higher status and higher pay. Gay men who are also racial minorities are even further impacted by this “gay glass ceiling”.

As stated in the paper: “We find evidence that women and non-white men are disadvantaged in attaining high-level managerial posts.”

It’s not just gay men who are experiencing it either. Both bisexual men and women are “significantly less likely than otherwise similar heterosexual adults to have any of the types of workplace authority.”

The paper called on corporations to put more sexual minorities in higher-level managerial positions to combat this disparity, saying it “potentially increases access for those further down the managerial/supervisory ladder.

“As with representation of women and minority groups on corporate boards, there is the potential to shift to a more representative outcome more broadly within the organization,” it stated.

Have any of you guys experienced workplace discrimination? Have you ever been passed over for a promotion because of your sexual orientation? If you’re one of the people who’ve made it up the corporate ladder, what have you been doing to help out equally talented and deserving gay co-workers? Share your experiences in the comments section below.