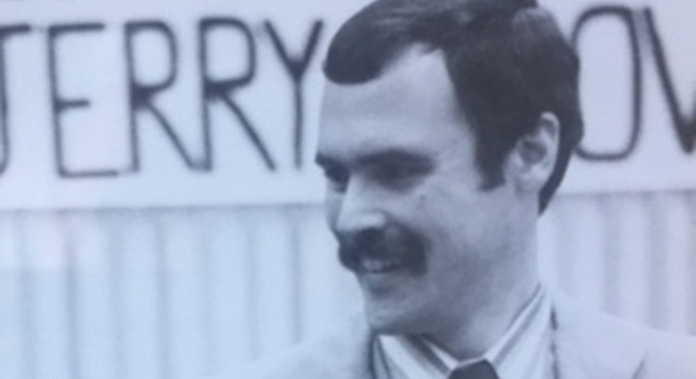 Gerald K. “Jerry” Weller, a staunch and longtime advocate for the rights of the LGBTQ community, has died a the age of 69, according to The Oregonian.

Weller began his activism for the LGBTQ community in 1973, serving as an organizing member of Gays of Oakland for Bobby Seale for Mayor. In 1976, Weller moved from Oakland to Portland, where he became executive director of the Portland Town Council, Oregon’s first legislative gay rights organization.

He has also had positions with the Occupational Safety and Health Administration, the Oregon Health Division, and the Oregon Bureau of Labor Civil Rights Division. He also served on the board of the American Civil Liberties Union of Oregon and was editor of the Portland LGBT newspaper City Week.

In The Oregonian’s obituary, they noted that Weller “followed state and local politics (and football!) closely and relished political discussions. He was forthright about his beliefs, needs and thoughts but never was without a sense of humor. He was admired as a courageous early advocate for gay rights who connected his commitment to action.”

Truly, the community has lost a pillar of activism.