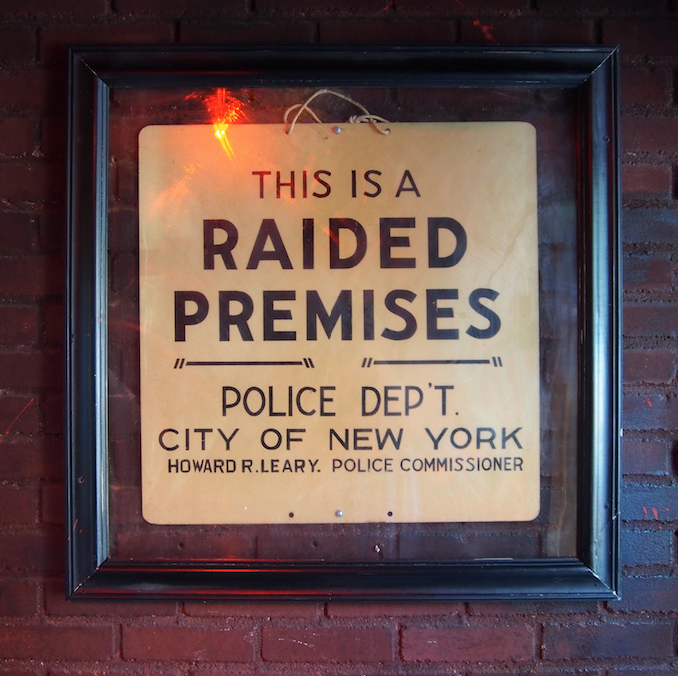 Watch This: Looking Back at Stonewall, the Birthplace of Pride

Today—June 28, 2018—we are taking a look back at the Stonewall riots and the impact it made on the LGBT community all over the world.

For Adam4Adam members out there who are just hearing the word Stonewall for the first time, it refers to the Stonewall Inn, a popular gay bar owned and operated by the New York Mafia which is located in the Greenwich Village in New York City. It is famous for being the site of the riot that lasted for days—also known as the Stonewall uprising or the Stonewall rebellion—which started because of what seemed at first, a usual police raid that took place at around 1:20am on June 28, 1969. Raids were common during that period, but in that particular moment something shifted and for the first time the LGBT community was fighting back and saying, “We are gay and we are here to stay.”

You can read more about the Stonewall here. The videos below on the other hand are interviews with people who were present during the riot who described how those days were for them plus some insights from today’s generation.

And this is why LGBT Pride Month is celebrated in June—to commemorate the Stonewall riots and the impact it made on the lives of the LGBT people worldwide. Stonewall served as the catalyst for change, the emergence of gay rights movements in the US, and the LGBT community’s subsequent fight for rights and equality.

That being said, what do you think are the works that remain undone in terms of LGBT rights and equality today? Sound off in the comments section below.