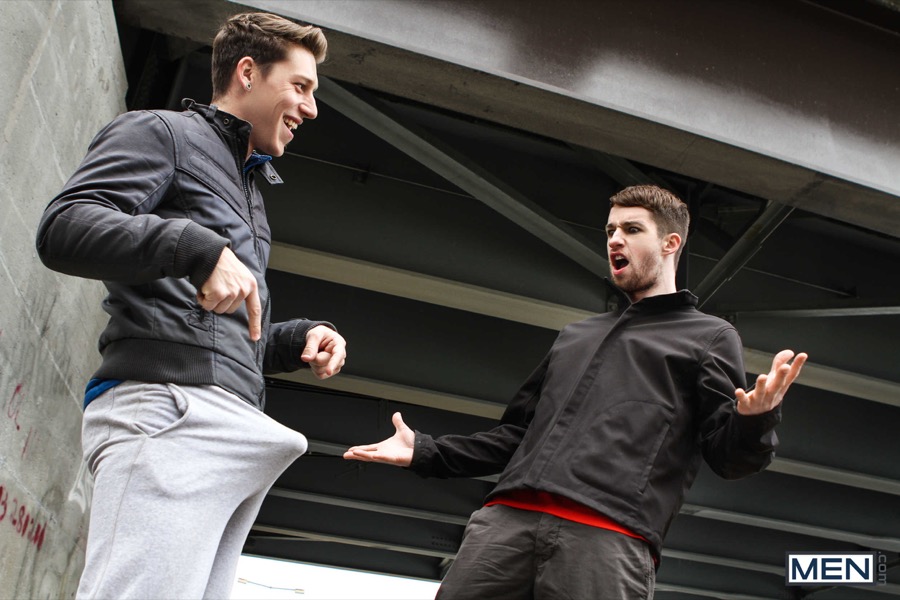 Gay Stuff: Penis Nickname, Do You Have One?

Do you have a nickname for your penis? If your answer is yes, then you are definitely not alone in that regard. In fact, according to Metro, both British and Australian men are fond of giving their penises a nickname or two or at least their partners do.

In the UK, a study showed that 6 out of 10 men gave their penis a nickname. Take a look at the list of popular penis nicknames in the UK below.

I myself am familiar with Little Man/Wee Man/Tiny, Junior, and Big Boy but I’ve never heard of guys calling their cocks Thomas the Tank Engine, Boris, Postman Pat, Sherlock, Chewbacca, Willy Wonka, E.T., and Elvis. Those are the other nicknames outside of top 10 but are also popular in the UK, by the way. This list really cracked me up because these guys are obviously a die-hard fan of these characters/shows/personalities enough to call their penis after them.

Meanwhile in Australia, the nicknames that made it to the top 15 are:

You will find the two lists have similarities but that Princess nickname though, it really had me laughing out loud.

Anyway, nickname giving, is that your thing? For your penis, that is. If so, what’s yours and why did you give your cock a nickname? Care to tell us your story of how your penis’s nickname came about? Share it with us in the comments section below.