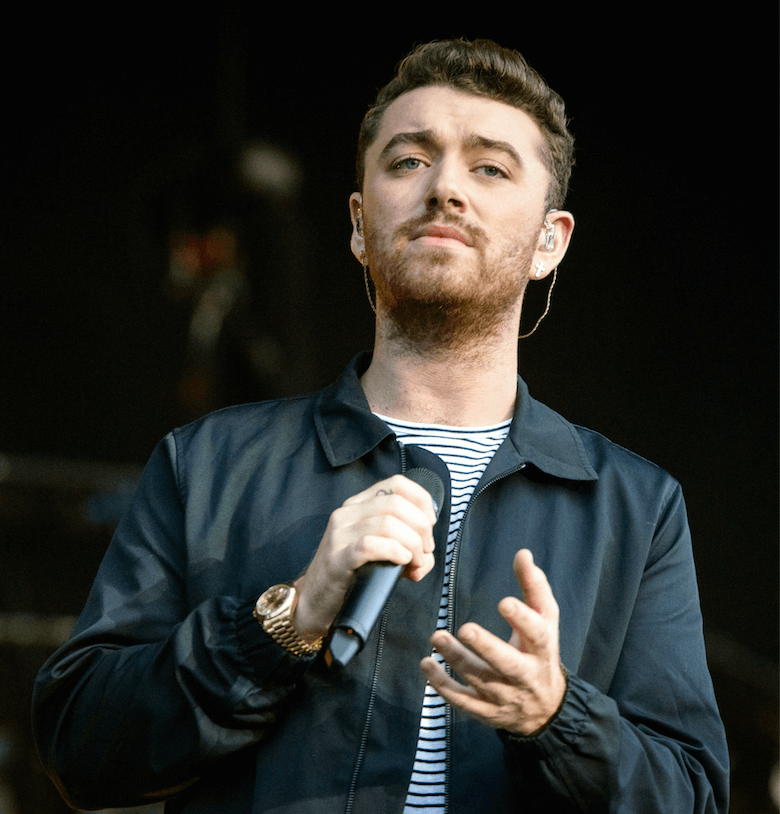 News: Sam Smith Opens Up About His Mental Health

With an Academy Award, a boyfriend, and 20 million in album sales, Sam Smith should be on top of the world. But a recent interview with the singer revealed that the 25-year old had been suffering from anxiety and panic attacks during the lead up to his second world tour.

Smith told British tabloid The Sun about his mental health issues and how debilitating they can be. He old the paper that he was so nervous at the Grammys this year to the point that he almost had panic attacks.

He says “Sometimes I need people who I love around me to tell me, ‘Pull yourself together, you’re being a drama queen — it’s too much now, Sam, so rein it in’.”

According to The Sun, the steps Smith has taken to manage his mental health include meditating, quitting drinking alcohol, and immersing himself n his music, which he calls his therapy.

“It’s about the self-destructive element — I was going out drinking way too much. Of course, you want to celebrate that these amazing things have happened but you can’t celebrate all the time,” he says of his decision to quit drinking. “I’ve been completely off the booze for three weeks now. I never want to make promises but being sober is something I’m interested in. When I don’t drink and I’m not smoking cigarettes, when I’m completely clean, I feel so focused and happy.”

Smith had won the Academy Award for Best Song in 2016 for the Bond theme, “Writing’s On The Wall.” He first confirmed his relationship with 24-year old 13 Reasons Why star Brandon Flynn back in October of last year.

What do you guys think of Sam Smith’s decision to quit drinking and look after his mental health? Have any of you experienced the same problems with anxiety that Smith experienced? How do you cope? Share your thoughts and experiences with us in the comments section below.