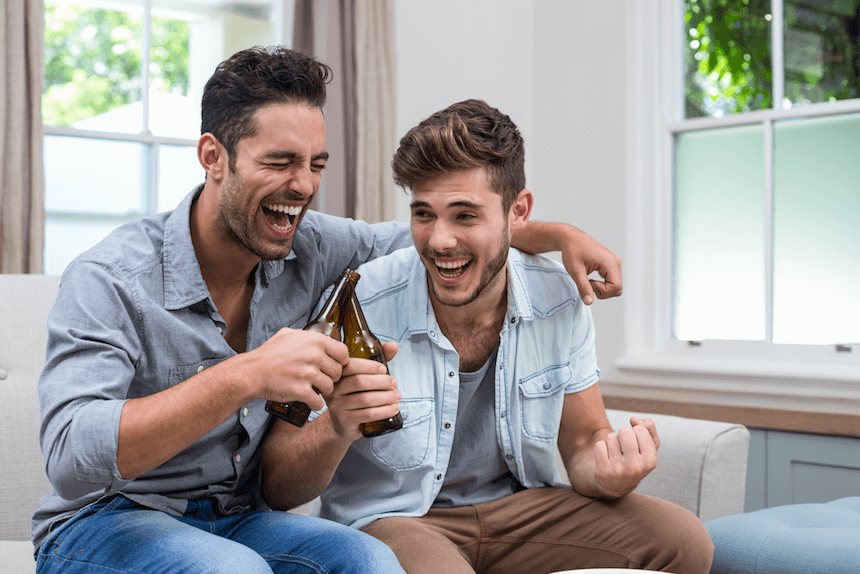 How many of you here loved drinking coffee and/or alcohol?

We are asking because a research called The 90+ Study has found coffee and alcohol to be two of the keys to longevity. The secret, of course, lies in drinking the aforementioned liquid in moderation and moderate is defined as two cups of coffee a day—which decreases the chances of coffee drinkers’ premature death by 10%. On the other hand, participants who drank two glasses of beer or wine daily decreased their chances at a premature death by 18%.

Speaking at the annual conference called the American Association for the Advancement of Science in Austin, Texas, lead researcher of The 90+ Study Dr. Kawas said during her presentation, “I have no explanation for it, but I do firmly believe that modest drinking improves longevity.”

Further, the study found that subjects who engage on a hobby two hours per day lessened their odds of an early death by 21% while those who exercise 15 to 45 minutes daily reduces the risk by 11%.

University of California neurologist Claudia Kawas and her team had been conducting the study for over 15 years. They have around 1700 participants, all of whom are at least 90 years old. The 90+ Study is said to be “one of the largest studies of the oldest-old in the world” and its goal is to primarily identify the factors associated with longevity among others.

To learn more about The 90+ Study click here and here. And if you or anyone you know are at least 90 years old and are interested in participating with the research, you may contact 949.768.3635 or [email protected] for more information. Participants are visited twice a year and must be willing to “donate their brains to research after death.”

I love coffee! I drink at least two cups a day but what about you, guys? Also, do you have a hobby? What do you think about the study? Share with us your thoughts and opinions in the comments section below.