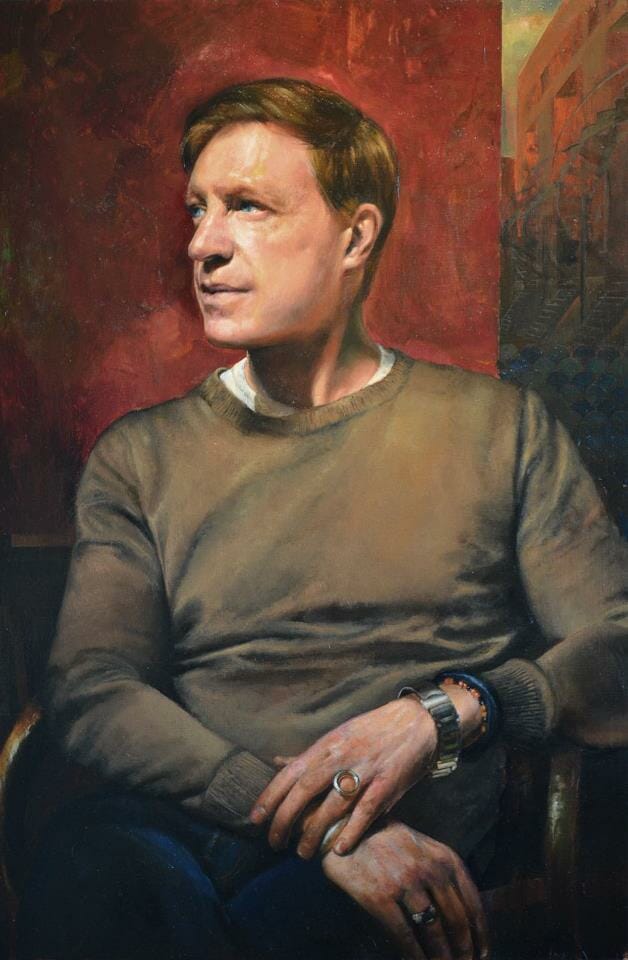 David Shannon, a Canadian journalist and LGBT activist, passed away on February 2, 2018—columnist Richard Burnett said on his Facebook account. Shannon was 55.

Burnett dubbed Shannon as “one of our great warriors” who fought for LGBTQ justice in Montreal, Quebec, Canada “during the crucible years of queer activism in this city between 1989 and 1994.”

The story is now forgotten, buried in the memories because of the passage of time. But one incident would prove to be the starting point, the catalyst for change if you may in terms of LGBT rights in Montreal.

It was the early hours of March 19, 1989 when a young gay man named Joe Rose—aged 23—and his friend, Sylvain Dutil, was attacked by four teenagers while onboard a bus simply because “Joe had pink hair.” Dutil survived but Rose was fatally stabbed.

According to Richard Burnett’s article for Montreal Gazette on March 20, 2015 titled, “Prejudice to pride: The forgotten murder of Joe Rose,” Rose could have been just another statistic in the growing number of gay men who had fallen victim to anti-LGBT hate crime. But thanks to Shannon’s journalistic work, Joe Rose’s story was told to the world.

In an interview for Burnett’s article on Joe Rose aforementioned above, Shannon said to Burnett, “The Rolodex of gay mouthpieces was not very extensive at the time, so reporter Albert Nerenberg of the Montreal Daily News tabloid contacted me. Then other news outlets began to call, too — The Montreal Gazette, CJAD 800 Montreal, CFCF (CTV Montreal), and CBC As It Happens from CBC Radio, which took the story national.”

But that was not all. On July 16, 1990, a rally was organized to peacefully protest the Sex Garage raid where 400 partygoers suffered violence in the hands of the police the previous day. Said rally was attended by 250 people. It was headed by David Shannon, Paula Sypnowich, and Douglas Buckley-Couvrette who served as the “protesters’ representatives” who “sat in the front row” during the rally which also meant they “took a good beating” when all hell broke loose.

Shannon’s journalistic works as well as his and his friends’ numerous efforts for the LGBT community over the years had shown the plight suffered by the LGBT people in Montreal. It exposed the violence, discrimination, and abuse they were facing during that time and would begin to pave the way not only to acceptance of gay people but to the emergence of the LGBT rights in Montreal.

Of Shannon, Burnett said, “David made a difference in this city, inspiring countless young LGBTQ people to stand up for their rights too.”

CKUT 90.3FM on the other hand, said in its post, “RIP David Shannon, host of the Homo Show at CKUT which subsequently was re-named Queercorps. One of the true pioneers of claiming a voice on the media landscape and inspiring many who followed.”

If you want to read more about David Shannon’s life and works, click here and here.