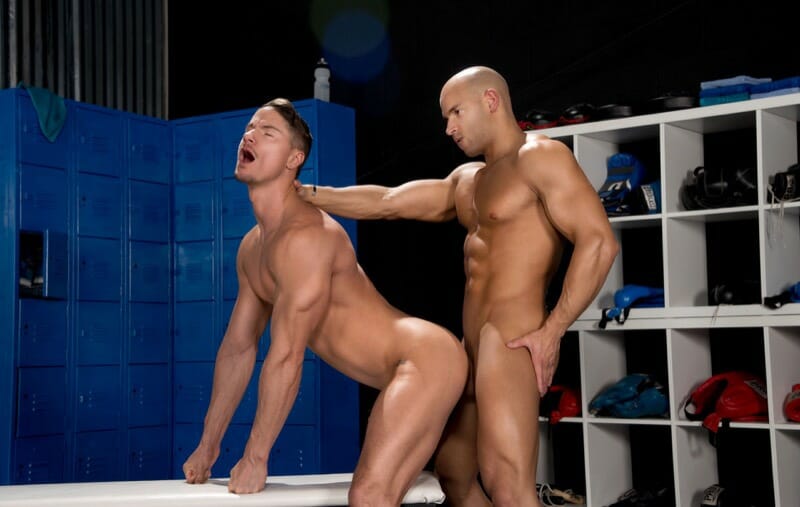 Sexuality : What Do Gay and Bisexual Men Want in Bed?

Further, is there something you want to do more in bed but for some reason or another you are unable to? And why are you not able to do so? Would you like to receive more or perform oral to your partner more? What about kissing, maybe your fuck buddy doesn’t like kissing because apparently there are people like that: their idea of kissing is a peck on the lips, absolutely no French kissing for them, please.

Said study was published in the Journal of Sexual Medicine and was conducted by researchers from Indiana University and George Mason University. The sample of the study is quite significant as they surveyed almost 25,000 gay and bisexual men.

Anyway, I think whatever the survey says we can all agree about one thing: we all want to feel pleasure. It’s the “how” that varies which brings us back to the question: what do you want in bed, guys? Is there a particular sex activity you wish you’d do more with your fuck buddy or boyfriend or husband? Share with us your thoughts and stories in the comments section below.