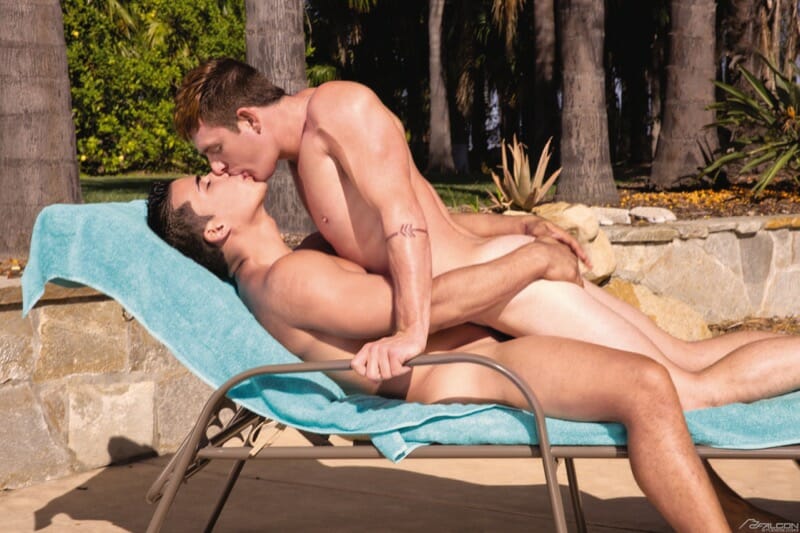 Hot or Not: Hickeys

When I read about or see a hickey on someone else it reminds me of the younger version of myself. You know—that me who was young, reckless, and shameless and have sex all night long—so much so that when I woke up in the morning I’d find my neck littered with hickeys. I’d show up at work sporting said hickeys which, sometimes, no matter how hard I tried to hide I fail spectacularly because some coworkers simply have eyes like a hawk. As I said, shameless, but I’m pretty sure we all had that phase, yeah? Do I sound defensive? Lol.

We are asking whether you find it hot or not because often I’d hear guys grumble about it but also, there are others who find hickeys attractive. They found the very idea that someone they like or love has left a mark on them appealing, sexy, if you may. It’s like getting branded, they would say. Put that way, I must admit that yes, hickeys are hot!

But are hickeys lethal? I asked a physician friend and he said yes, it can be deadly if there are plenty of hickeys (or if it is huge) and it is on a delicate location like the neck where the arteries supply our brain with blood directly. A blood clot could occur and it could dislodge and clog an artery in our brain thereby causing a stroke. But my friend said such occurrences are considered as very extreme and rare cases, meaning it does not happen as often as we are made to believe. Want to know more about hickeys? You can read here for more information.

Anyway, what do you think of hickeys, guys? Do you find it hot or not? Or did you, just like me, think once upon a time it was hot but now I see it is something that’s for the young’uns (teens) only?