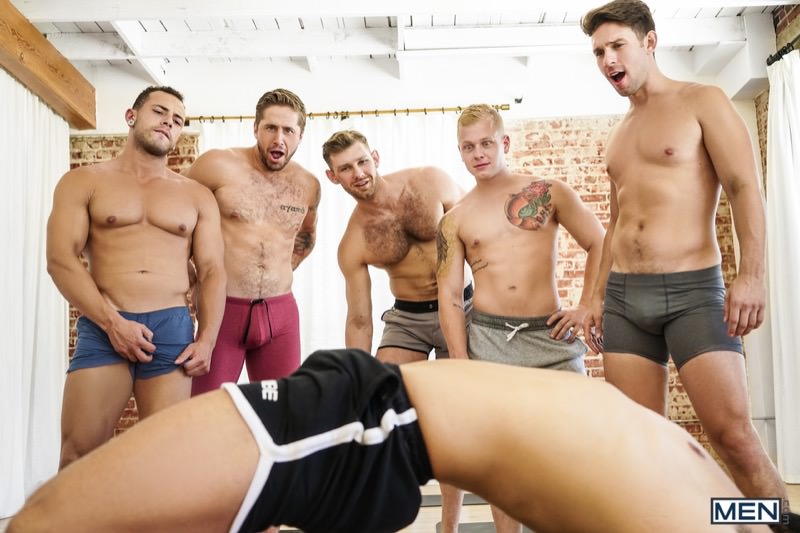 Speak Out : Describe Your Sex Life Using a Movie or Song Title

Guys! Let’s play a game, shall we?

Maybe you’re single and not into casual hook ups so your sex life is practically nonexistent? The song Alone (1987, Heart) comes to mind (I love this song, btw, I also love Celine Dion’s version of this released in 2007). Perhaps you are content so this song is for you: I Could Not Ask for More (1995, Edwin McCain). Maybe your hookups leave immediately after sex: Gone in Sixty Seconds (2000, Dominic Sena).

Or, I have not seen the movie nor have I read the book but what about this one, Great Expectations (1861, Charles Dickens). You were expecting a lot from him or the sex itself but the actual deed fell short.

Perhaps you have been sucking him for two hours (an exaggeration of course!) and your jaw hurts already in which case the song Is it Over (1983, Ronnie Milsap) is for you.

About to lose your v card, eh? Then the video game franchise Uncharted best describes you.

Anyway, let’s go back to our initial question, guys. How would you describe your current sex life? Use a song, movie, video game, or book title to do so and share with us your answers and personal stories in the comments section below.