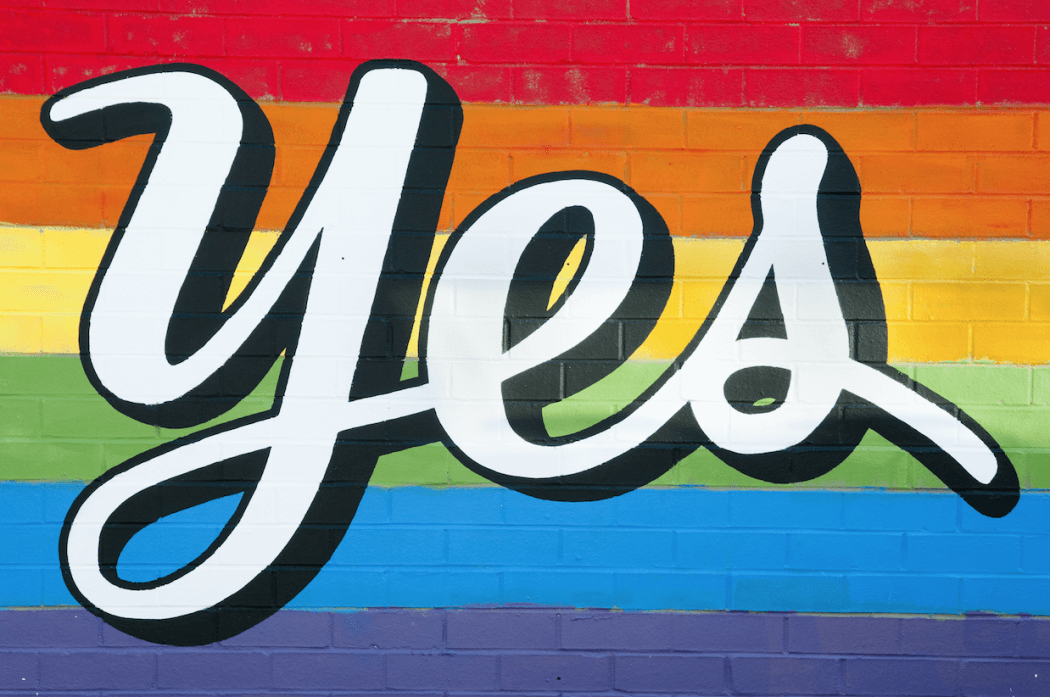 Australia have spoken and the results are in: the public had said YES to same-sex marriage. Those in favor had a 61.6% share of votes while 38.4% said NO.

But the postal survey is said to be nonbinding, and “the decision ultimately has to be approved by the parliament.”

Prime Minister Malcolm Turnbull however, has committed to “get it done before Christmas.” He said during the press conference following the ABS announcement, “The Australian people have spoken in their millions and they have voted overwhelmingly yes for marriage equality. They voted yes for fairness, they voted yes for commitment, they voted yes for love.”

“And now, it is up to us here in the parliament of Australia to get on with it, to get on with the job the Australian people have tasked us to do and get this done this year, before Christmas,” Mr. Turnbull added.

It is said that since 2004 there had been 22 failed attempts previously to legalize same-sex marriage in Australia.