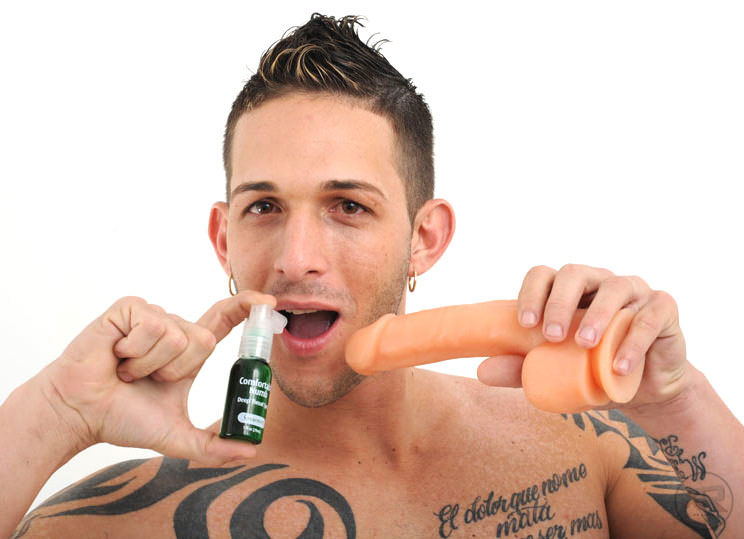 The police was called in to investigate the scene and when they arrived, the staff of Fun Toys London yet again stepped out. This time to meet the police at the entrance; the staff was gone for only five minutes and that was when the thieves made away with four more of their boxes. Talk about striking while the iron is hot.

The exhibitor was left with nothing but their company brochures, bags, two boxes with testers, and their award Erotix Awards 2017 in which they find comfort for. “What is amusing is that not a single tester went missing during the days of the exhibition!” said Fun Toys London in a statement in Facebook.

We say it is not uncommon because earlier this year, a warehouse in Vegas was broken into and a pair of thieves stole 30,000 condoms. They reportedly returned the next morning and pilfered sex toys worth $10,000. Don’t store your sex toys in the trunk of your car either lest you end up like this lady from Oregon who lost $500 worth of sex toys for a bachelorette party.