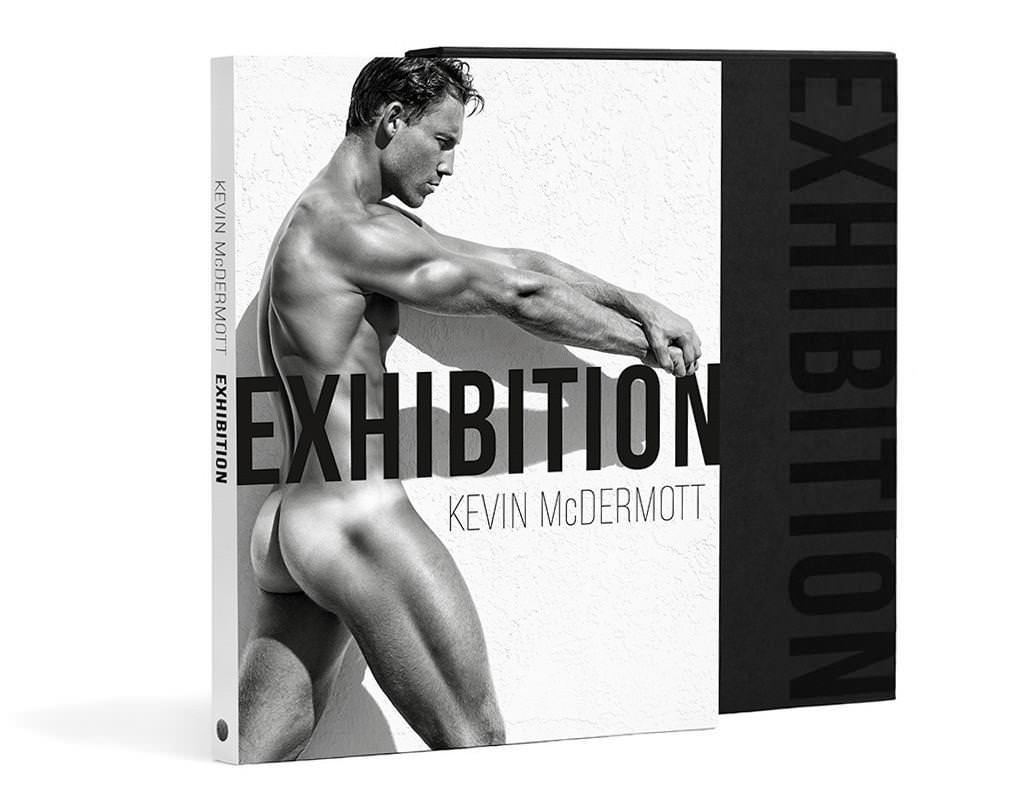 We are sharing some of the photos from the book below. Please note, however, that these are mostly censored shots. Most of the uncensored ones can be viewed in the book, including many full frontal shots. Censored or not, Kevin captures gorgeous photos. I personally think that his portraits are stunning, he is able to capture his models’ emotions and natural beauty time and again. Simply breathtaking!

Exhibition is set for release on early September and it has a special price for those who will preorder. You can get it here.

Kevin McDermott’s past works include Virgin Island (2014), Motel Hotel (2014), and High Line Nudes (2016). You may check Kevin’s other works on his Facebook, or Instagram.