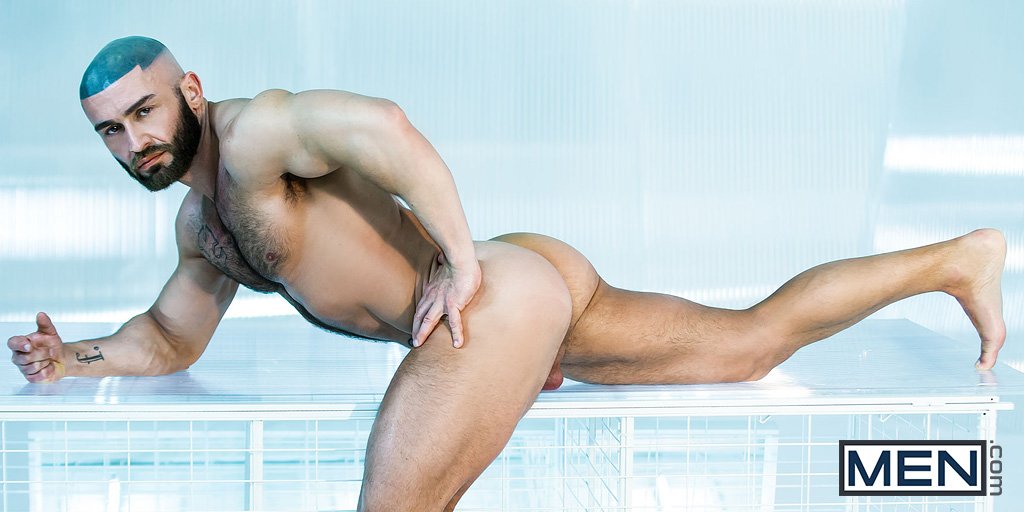 Sagat also revealed that he chose MEN as they were the best option cinematically and aesthetically, and that they had the “classical, sexy” guys that Sagat favors. In fact, Sagat proclaims that “the chemistry with the guys was amazing, can’t complain.”

Watch the behind the scenes video here: