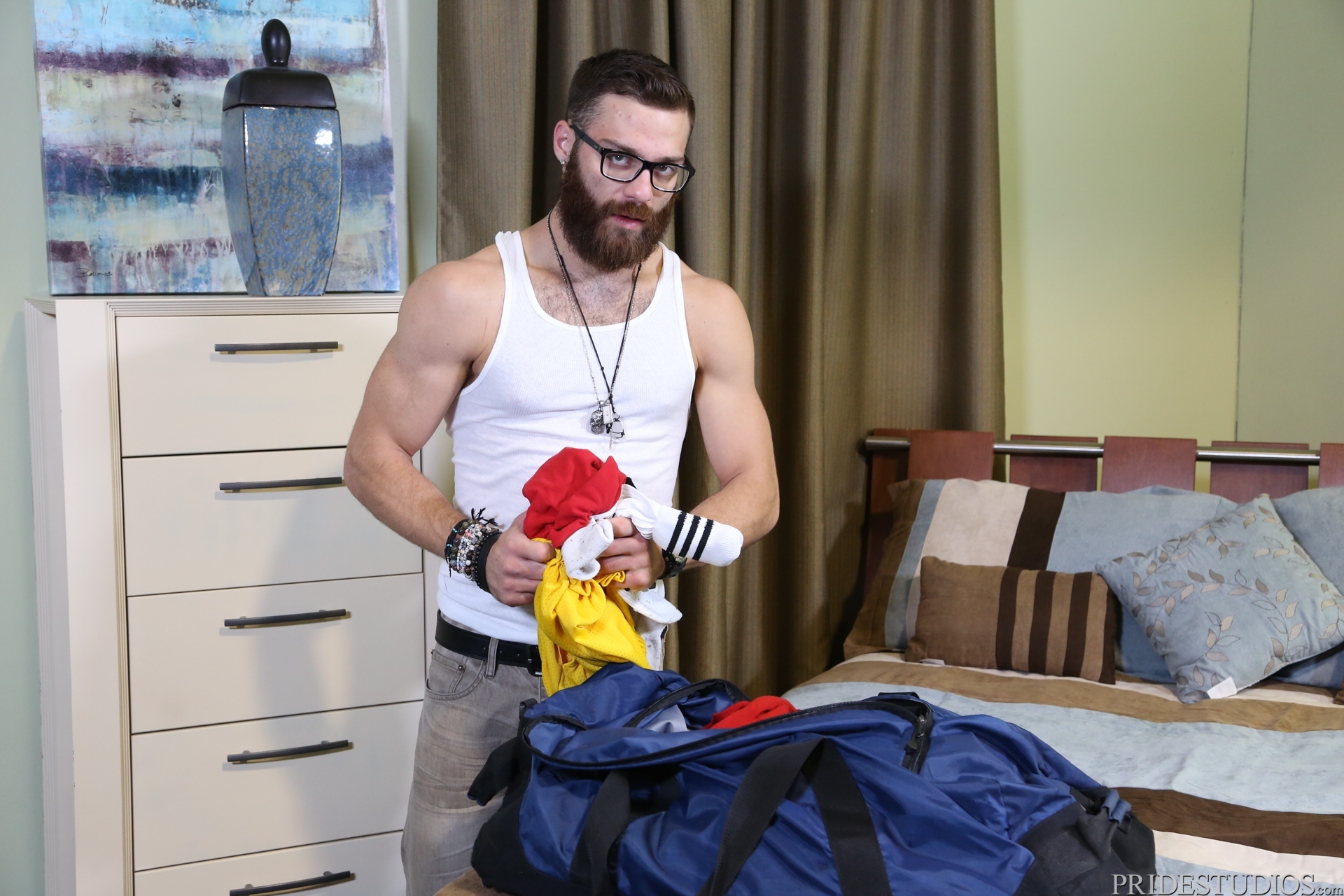 Grooming : What Science Says About Beards

Hi, guys! We have a question for you. Do you have a beard? If so, how has your facial hair affected your love life? Would you say your dating life has become significantly more colorful ever since you grew a beard or light stubble (whichever is applicable)?

There’s a study published in a journal called Evolution and Human Behavior that says guys with facial hair is perceived to be more manly. The New York Times quoted Barnaby Dixson—one of the researchers who conducted the study—as saying that both men and women view bearded men as someone who is “older, more masculine, generous, sincere, industrious, and self-confident.”

The respondents were shown images of clean-shaven men and men with stubbles (light, heavy, and full beard) and were asked about their preference for short and long-term partners. True enough, the results of their survey showed the hairier the man’s face is the more they are preferred as long-term partner by women and gay men alike. Women in general find those with heavy stubble the sexiest, followed closely by those with short stubble whereas those who were clean-shaven and with full beards were considered least sexy.

Men, on the other hand, reportedly prefer their partner to have beards similar to theirs but that is not to say these respondents are not willing to compromise their preference, they are.

Dixson further revealed that their research found facial hair to be associated with aggression and social dominance. Basically alpha male traits are seen as a must in order for a guy to “support family and fend off predators.” Read more about the research here.

Anyway, that being said, how true is this study for you? Do you get more attention when you have facial hair as opposed to when you are clean-shaven? Share with us your thoughts and stories in the comments section below.