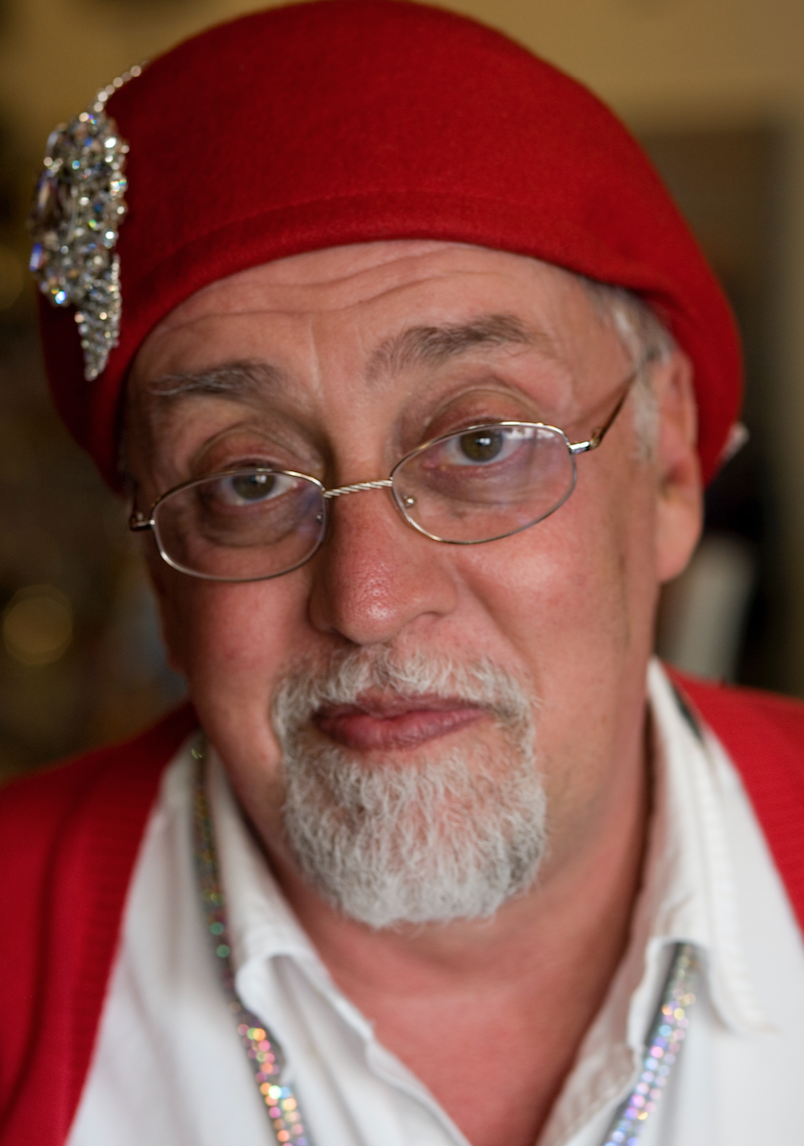 “Flags are torn from the soul of the people.” —Gilbert Baker as quoted in The American Flag, Two Centuries of Conflict and Concord (2007).

Gilbert Baker, an American artist and gay rights activist, passed away on Friday, March 31 in his home in Manhattan due to natural causes. He was 65. Baker is best known for making and designing the iconic Rainbow Flag, first seen in public on June 25, 1978 during the San Francisco Gay Freedom Day Parade.

His friend, author Cleve Jones, confirmed his passing on twitter.

My dearest friend in the world is gone. Gilbert Baker gave the world the Rainbow Flag; he gave me forty years of love and friendship. pic.twitter.com/titd3XZ0zD

Baker taught himself how to sew after being honorably discharged from the US Army and would since then, be asked to make “banners for gay and anti-war street protest marches” by his late friend Harvey Milk. According to his bio in his personal website, Baker said Milk had inspired “his work with the message of hope.”

In his own words, Baker described himself during a 2008 interview with Tami Albin as just “this guy from Kansas that had the stroke of luck to be the one to make the flag, and as I say sort of pulled the sword from a stone.” But luck was one thing, making the flag the world symbol of LGBT pride and freedom that it is known for today, was another.

It was the result of hard work.

When he had first seen the flag flying in the wind, Baker knew instantly he had created something special. But at the same time, he also knew there was so much to be done for it to be recognized and so, he had made a name for himself as a vexillographer (flag maker), working first at Paramount Flag Company. He proceeded to design flags for various heads of state such as the Philippine President, Presidents of France and Venezuela, and the King of Spain to name a few. He then went on to make the world’s largest flag in 1994, a world record which he broke himself in 2003 during the Rainbow Flag’s 25th anniversary. All while improving the design of the flag from its original eight colors to the six widely used and recognized today. The colors stood for: life (red), healing (orange), sunlight (yellow), nature (green), harmony (blue), and spirit (purple/violet). The former flag included hot pink that represented sexuality and turquoise for art and magic.

Beautiful words from @CleveJones1 about #GilbertBaker & the power of the #RainbowFlag – it belongs to all of us. What an incredible legacy pic.twitter.com/ul4efpD07O