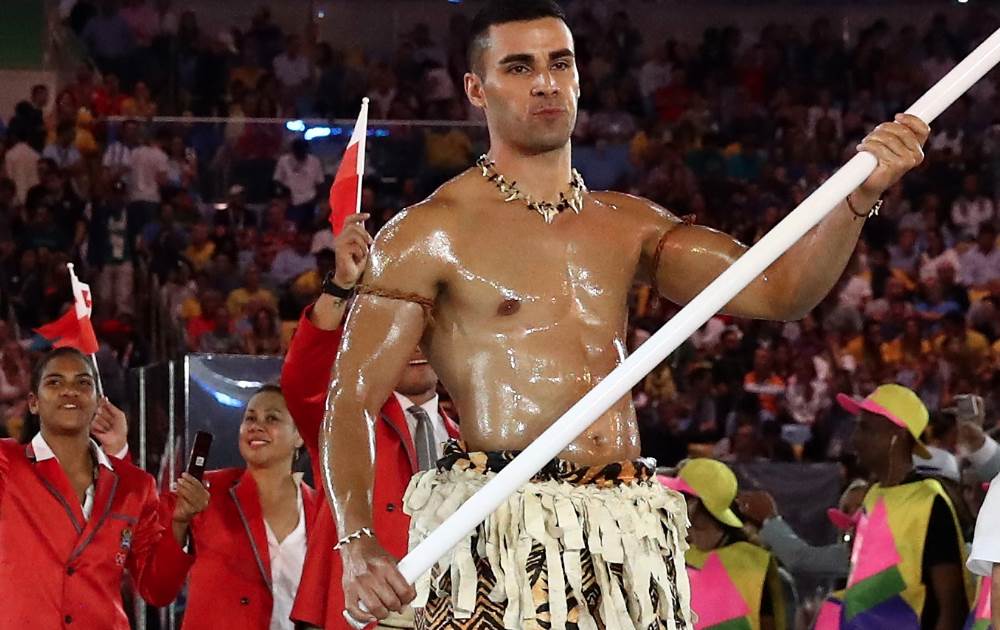 An athlete named Pita Taufatofua caused quite a global stir when he raised the bar for the Olympic fashion.

Taufatofua of Tonga, appeared at the Maracana Stadium during the opening ceremony for the 2016 Olympics last August 5, 2016 in Rio de Janeiro, Brazil shiny—and with nothing on but a ta’ovala and their country’s flag. Ta’ovala by the way is said to be a Tongan dress, Tonga’s native outfit worn by both men and women during formal occasions, which is basically a mat wrapped around the waist.

Netizens are curious as to who this hunk is. Below are five things you need to know about Pita:

Looking at those muscles however, we can definitely say that Pita has no size problems to speak of.

The XXXI Olympiad or more commonly known as Rio 2016, formally started last August 5 and will officially end on the 21st of August 2016.